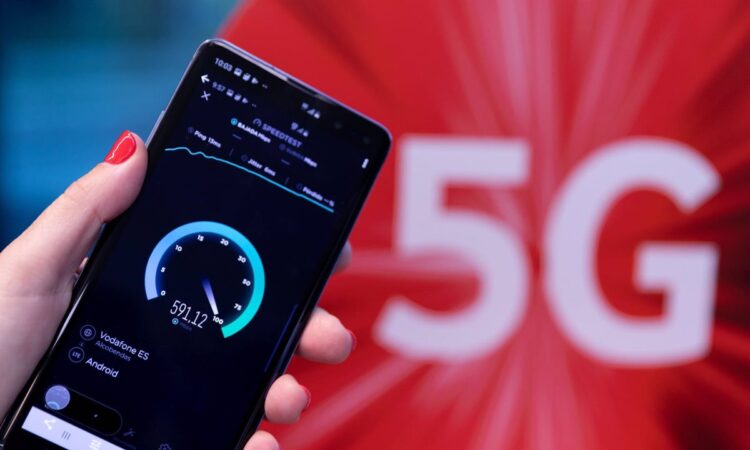 Vodafone España has experienced a 30 per cent upsurge in traffic on its mobile network over the summer compared with the same period last year, driven by video-streaming and by a revival of the tourist trade.

The operator said that the growth in data usage had been seen equally in big cities and in tourist areas such as coastal resorts.

The period between August 12-16 saw usage of the network peak, with the Levante and Andalucía regions seeing the biggest peaks in usage.

Vodafone said that congestion on its network had reduced by 16.6 per cent over the summer compared with last year, thanks to its investment in its network. It said that the network performance had been stable over the summer months, with improvement in its robustness and investment in continuous monitoring to quickly address incidents and problems.

The company said the revival of tourism had played a significant role in data usage, with roaming traffic up 40 per cent on last year. However, roaming traffic remains below the level recorded in 2019, before the pandemic struck. 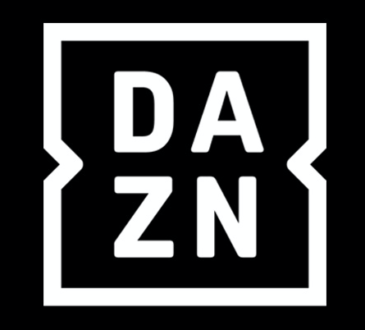 DAZN ‘In Advanced Talks’ To Take Control Of BT Sport

admin9 hours agoSeptember 23, 2021
16
By DTVE Reporter DAZN is in advanced talks to acquire BT Sport, according to a report by the Financial Times.... 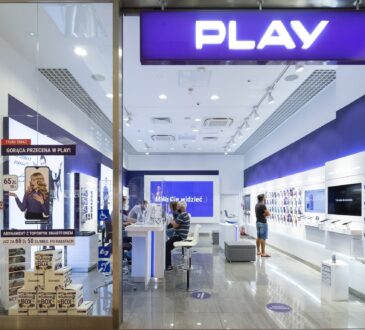 admin9 hours agoSeptember 23, 2021
14
By Stuart Thomson Liberty Global has reached a definitive agreement to sell 100 per cent of its operations in Poland... 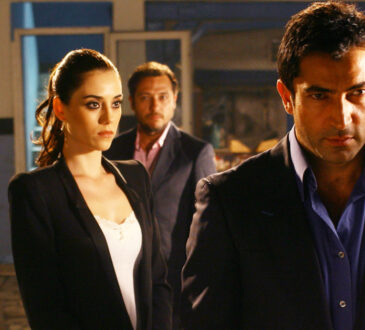 admin1 day agoSeptember 22, 2021
15
By Richard Middleton France’s Canal+ has struck a deal to take a 70 per cent stake in SPI International, the... 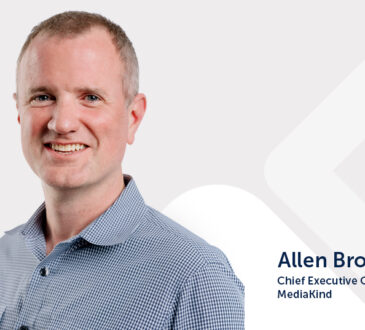 admin5 days agoSeptember 18, 2021
37
By Jonathan Easton Tech provider MediaKind has announced the appointment of Allen Broome as its new CEO. Broome is elevated...