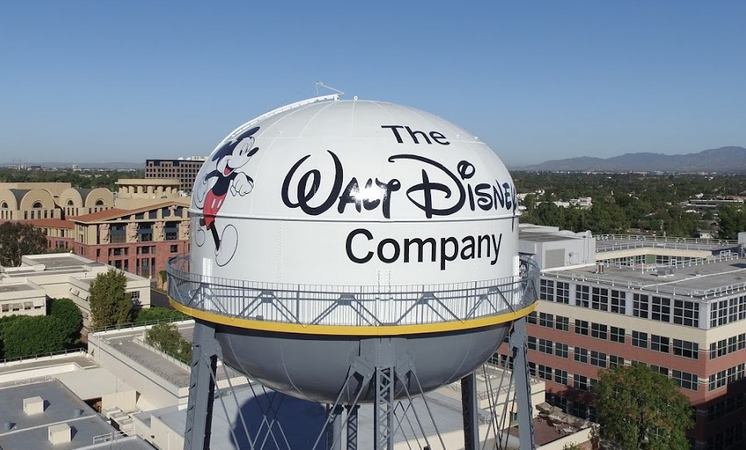 Disney is to make most of its movies available exclusively in theatres for a limited 45-day window to the end of this year before they are available on its streaming service Disney+.

Disney Media & Entertainment Distribution has unveiled plans for the theatrical release windows for the remainder of its 2021 slate of films.

The Walt Disney Animation Studios musical Encanto will arrive in cinemas on November 24, with a 30-day exclusive theatrical window before coming to Disney+ on December 24, ahead of Christmas.

Disney’s other scheduled releases will have a minimum 45-day exclusive theatrical release, including The Last Duel on October 15, Ron’s Gone Wrong on October 22, Eternals on November 5, West Side Story on December 10, and The King’s Man on December 22.

Disney has experienced successful theatrical releases for movies including Shang-Chi, Legend of the Ten Rings and Free Guy, but attracted controversy over its decision to release Black Widow simultaneously in theatres and as a premium VOD offering on its streaming platform, a move that led star Scarlett Johansson, whose fee was partly based on box office receipts, to initiate a legal suit.

“Following the tremendous box office success of our summer films which included five of the top eight domestic releases of the year, we are excited to update our theatrical plans for the remainder of 2021,” said Chairman, Disney Media & Entertainment Distribution, Kareem Daniel.

“As confidence in moviegoing continues to improve, we look forward to entertaining audiences in theatres, while maintaining the flexibility to give our Disney+ subscribers the gift of Encanto this holiday season.” 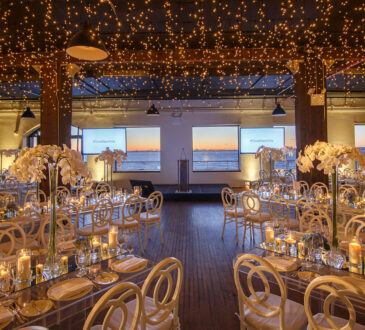 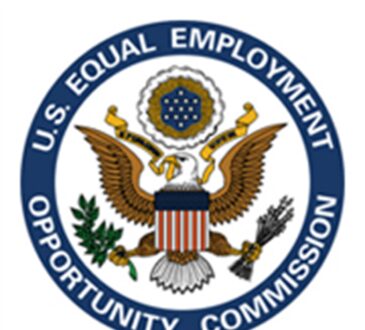 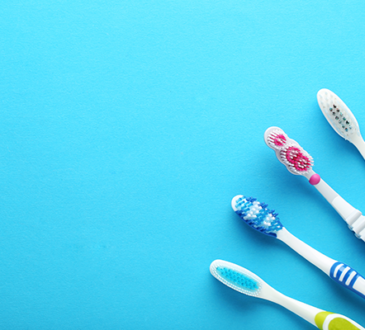 admin7 days agoSeptember 17, 2021
35
By Kelsey Waddill If Congress passed Medicare dental benefits coverage, which has been proposed in the 2022 budget, access to... 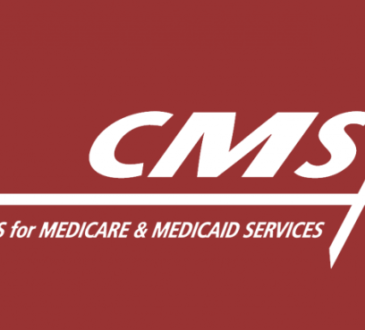