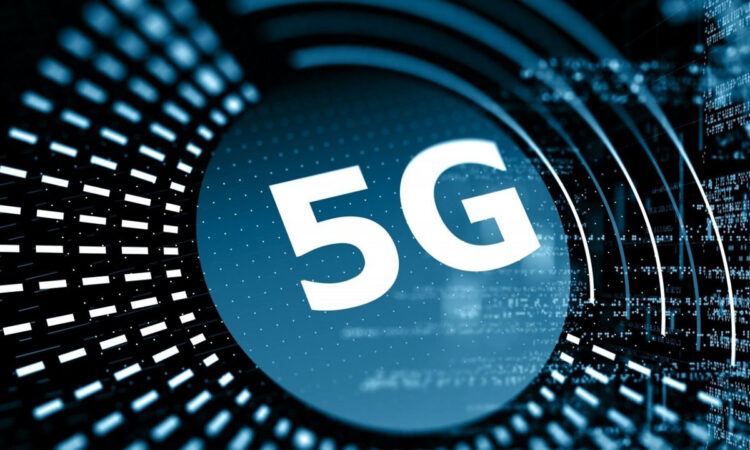 The Federal Government of Nigeria has approved the deployment of the Fifth Generation Network, otherwise called 5G in the country, a statement from the Director of Public Affairs(DPA)  of  independent telecommunications regulatory authority, the Nigerian Communications Commission(NCC), Dr. Ikechukwu Adinde, to which Cyber Era NG,  is privy, has said.

According to Dr. Adinde, the  Minister of Communications and Digital Economy, Prof. Isa Ali Ibrahim Pantami announced the approval after the Federal Executive Council (FEC) meeting in Abuja, Wednesday.

Dr. Adinde stated that following the approval, the Minister has directed the Nigerian Communications Commission (NCC) to commence immediate implementation of the 5G plan for the country. The roll-out of the 5G will be carried out in phases beginning with major cities in the country “where there is need for high quality broadband,” the Minister was quoted as has saying.

The NC DPA explained that the Commission  will publish an implementation roadmap for the deployment of 5G across the country with service roll-out obligations. In addition, the Commission has been directed to commence the development of relevant regulatory instruments to address issues related to health, safety and others to drive effective implementation of the roll-out of 5G by Mobile Network Operators (MNOs).

According to him, the National Frequency Management Council (NFMC), chaired by the Minister of Communications and Digital Economy, will, in no distant time, release the 5G Spectrum to the NCC for auction to MNOs that will need the spectrum for 5G deployment.

The statement  further reads: “The approval of the 5G Plan by the President and Commander-in-Chief of the Armed Forces, President Muhammadu Buhari, GCFR, and the FEC is a major boost to Nigeria’s promising 5G Plan, which has the objectives of ensuring efficient assignment of spectrum for 5G deployment, creating an enabling environment for investment in the telecom industry, ensuring effective deployment of 5G to cover major urban cities by 2025, among others.

In line with the objectives of the National Digital Economy Policy and Strategy (NDEPS) 2020-2030 for a Digital Nigeria, and the positioning of Nigeria as an early adopter of digital technology in the growing global digital economy, the successful and timely deployment of 5G is crucial. 5G is expected to facilitate several emerging technologies, generate innovative use cases, spur significant socio-economic growth and create jobs.

The Minister appreciated President Muhammadu Buhari, the entire FEC members, the National Assembly, as well as other industry stakeholders for their roles and contributions in the journey that culminated in the approval of the 5G implementation for the country.”-With additional reporting by Josephine Akaerr, Special Correspondent and Angeline Mgbele, Correspondent Abuja.

Deploying 5G Networks In Nigeria: The Critical Role Of Stakeholders

admin2 weeks agoNovember 17, 2021
84
Professor Isa Ali Ibrahim Pantami posits that harnessing  the social and economic benefits that come along with  5G will catalyse...

admin4 weeks agoNovember 1, 2021
70
The Canadian Medical Association (CMA) has  congratulated the new Minister of Health, the Honourable Jean-Yves Duclos, who will be taking... 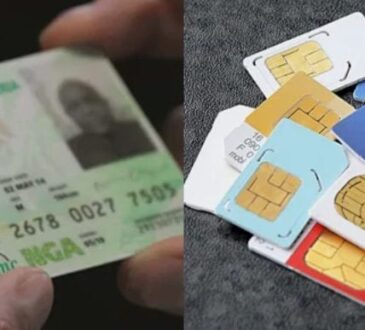