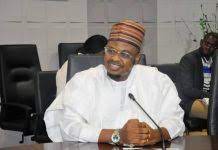 In its resolve to deliver the promises made by President Muhammadu Buhari, to all Nigerians, in terms of economic diversification, enhanced security and anti-corruption, the Federal Ministry of Communications and Digital Economy and its parastatals under the leadership of the Minister,  Isa Ali Ibrahim Pantami, have generated a total of One trillion, 54 billion naira(US$3.74billion) as revenue for the Federal Government through the implementation of various policies, initiatives and interventions.

The Minister stated that the Communications and Digital Economy sector singlehandedly lifted the country out of recession, with ICT recording the highest growth rate according to reports given by the Nigerian Bureau of Statistics, NBS, in the fourth quarter of 2020.

“The Ministry and its parastatals have generated over N1 Trillion for the Federal Government in less than 2 years, this translates to an average of about N44 Billion every month or over N1.4 Billion every day”, he added.

He mentioned that within this period, the Ministry had been able to record some major achievements in the area of national policy formulation, infrastructure, national identification number enrollment, revenue generation and many more.

Dr Pantami further disclosed that about N360 Billion of this revenue was largely from Spectrum allocated by the National Frequency Management Council (NFMC), under the Chairmanship of the Minister, to the Nigerian Communications Commission (NCC) and National Broadcasting Commission (NBC) for commercial purposes.  He also added that over N600 Billion was paid by ICT Companies to the account of the Federal Government through the Federal Inland Revenue Service (FIRS).

“Furthermore, over Ninety Four Billion Naira (N94,000,000,000) was generated for the Federal Government and approved by the National Assembly in line with relevant laws, as part of the 2020 appropriation for personnel, capital projects, capacity building, interventions, etc. The IT Projects Clearance Programme also saved over Five Billion Naira (N5,478,007,325.23) for the Federal Government”, the Minister recalled .

Dr Pantami, while applauding the chief executive officers of the various parastatals under the ministry at the virtual commissioning event for their support and commitment, modestly disclosed that 1,667 ICT projects and Centres have been established across the country in 2years since he assumed duty as the Honorable Minister of the Ministry. “In addition to those already established, we have over 455 other projects and programmes that are ongoing. All these are in full alignment with the National Digital Economy Policy and Strategy for a Digital Nigeria”, he noted.

Accordingly, the Minister strongly believed that in creating and developing a sustainable digital economy, it was imperative to create a critical mass of highly skilled citizens by engaging in constant capacity programmes. “In the last 2 years, we have offered direct world class training to well over 219,198 citizens in digital skills and emerging technologies. This number does not include the many citizens that have benefited from trainings through our Centres”, he stated.

Furthermore, he said that the mass trainings were efforts geared at promoting a paradigm shift from the general societal focus on degrees to a strong focus on skills acquisition.

While speaking on policy formulations, Dr Pantami said that within his 2 years tenure as Minister, 16 National policies had emerged, which included; the National Digital Economy Policy & Strategy (NDEPS); Roadmap for the Implementation of the NDEPS; the Nigerian National Broadband Plan 2020-2025; Sim Card Registration Policy; National Policy on Digital Identity for Internally Displaced Persons in Nigeria; National Policy on VSAT Installation Core Skills for Nigerians, amongst many others that have been developed and implemented as against just one policy he inherited on assumption into the office.

The Minister agreed that a highly robust identity programme was critical to create a secure and sustainable digital economy and further disclosed that the Ministry had significantly increased the number of National Identification Number (NIN) enrolments since the National Identity Management Commission (NIMC) joined the Communications and Digital Economy family in September 2020.

“The increase of about 20 million enrolments in less than a year is unprecedented. We have also launched the Android enrolment software and have received Federal Executive Council (FEC) approval for the upgrade of critical ICT infrastructure of the National Identity Management System,” Dr Pantami announced.

Earlier, the Minister thanked the President of the Federal Republic of Nigeria, President Muhammadu Buhari, for giving him the opportunity to serve the nation and citizens and expressed his profound gratitude to the CEO’s of all the parastatals under the Ministry for their commitment and unflinching support towards him in the last two years in office.

“I want to use this opportunity to encourage all the host communities and beneficiaries of all our projects and programmes to ensure that they take full advantage of the facilities and skills for the benefit of their communities and the Nation”, the Minister concluded.

The Director-General of the National Information Technology Development Agency (NITDA), Mallam Kashifu Inuwa Abdullahi, while giving his goodwill message, congratulated the Honorable Minister on his second year anniversary in office. He noted that the Minister’s achievements were unprecedented and therefore gave assurances of his agency’s support and commitment into the full implementation of the National Digital Economy Policy and Strategy (NDEPS) in creating a sustainable Digital Nigeria.

“At NITDA, based on our Strategic Roadmap and Action Plan,(SRAP) we will key in 100 per cent into the implementation of the NDEPS and cascade our activities in line with the policy”, Abdullahi stated. 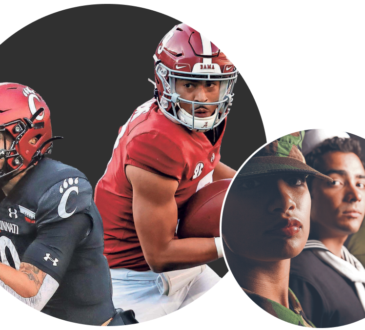 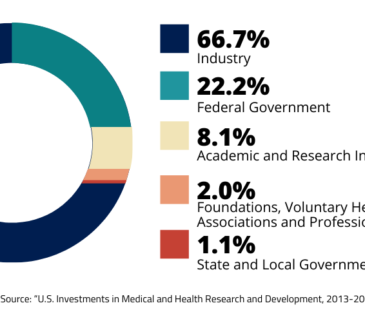 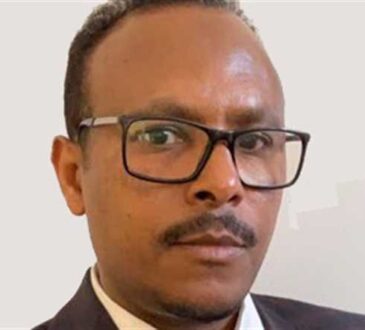 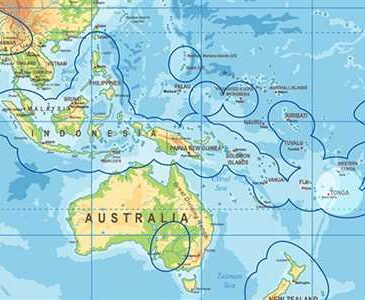 admin4 days agoJanuary 20, 2022
30
By Alan Burkitt-Gray A US$5.7m dispute between the government of Tonga and satellite company Kacific is delaying moves to provide...