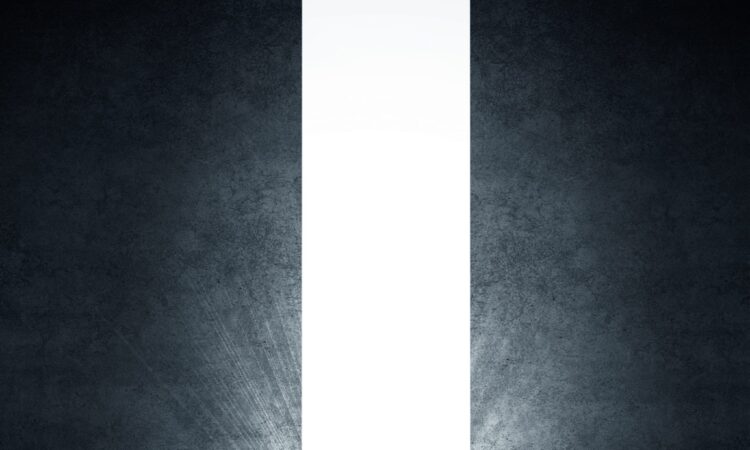 On August 16, Airspan Networks Holdings Inc. began trading on the NYSE under the ticker symbol “MIMO” following a business combination with the special purpose acquisition company New Beginnings Acquisition Corp. In the run-up to that deal being completed, ERIC STONESTROM spoke with Sean Kinney of RCR Wireless News. Below are excerpts of that conversation focused on momentum around Open RAN and what it means to Airspan and its customer base.

RCR NEWS: Let’s start with Open RAN and your customer Rakuten Mobile. The greenfield build they did there in Japan stands as the example of how Open RAN can really change capital and operating models. So what’s next for this engagement? I understand you’re looking to support their move of millimeter wave based 5G inside buildings.

ERIC STONESTROM: With Rakuten, it’s a very open ecosystem. There are a number of suppliers, super innovative, and it’s a proof point against all the skeptics. And so we’ve been able to really push the needle together with our partners on a lower cost architecture. We’re now moving into a phase focused on some additional products that get at the coverage issues at the edge of the network. We have continued rollout on 4G, continued momentum on the basic 5G infrastructure. And it’s an exciting phase because we’re actually making millimeter wave a real use spectrum, tens of thousands of units building an outdoor architecture now, thousands of units coming on the inside as well. So it’s an exciting environment. It’s been a real pleasure and honor to work with Rakuten. We’ve learned a lot from that and we’re actually partnered with them internationally as well through their [Rakuten Communications Platform] to take this idea to other markets.

RN: Rakuten, that was a greenfield network build. Now, in terms of Open RAN momentum, we seem to be seeing a lot of traction among brownfield operators. I would particularly point out the memorandum of understanding between four major European operators. They’re committing to deploy Open RAN at scale over a pretty long period of time. More recently we saw a similar type of commitment from five middle Eastern operators. How do you interpret this commitment to Open RAN in terms of validation of the technology? And then what does it mean for Airspan and really the Open RAN ecosystem now that there seems to be a long tail of revenue for Open RAN products, what does that mean for the R&D that can now accelerate with that commitment?

ES: It’s very exciting and it’s a validation of these ideas, that again, we’ve been working on at Airspan for a few years. The innovators we talked about had us put in a million cells pre-Open RAN, they proved out these concepts. So the ideas have been there. What’s exciting about these brownfield groups accepting and, in fact, being innovative to adopt the idea is they’ve seen, they have to do things differently.

So it’s really a validation of these ideas that we are, in our hearts work and we actually know in practice, work now on a broader scale. And the great thing is 5G won’t let operators that take that path succeed. They’re going to be left behind. So that’s what’s so exciting about the brownfield folks beginning to adopt. Many say, it’s hard, we know it’s not hard. We have the skillsets and the execution record now to actually make a difference. I believe it won’t start in the existing spectrum, in the existing macro towers; I think it will start at the edge of the network and we’re making phenomenal progress there. But let’s not forget carriers even here, US carriers spent US$80 billion on spectrum recently, and they need some new ammunition in the gun to be able to be intelligent about how they spend that money. And I don’t think they’re just going to turn and buy more of the same old. 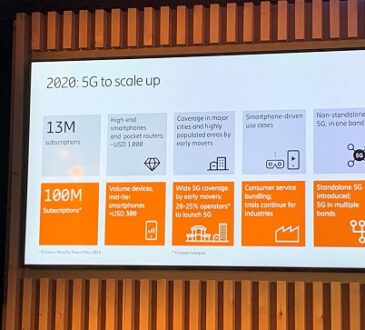 5G Is A Tipping Point-Ericsson Exec

admin7 days agoSeptember 17, 2021
74
Midband spectrum is widely recognized to be the sweet spot for 5G deployments globally, due to its combination of large... 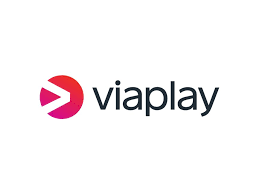 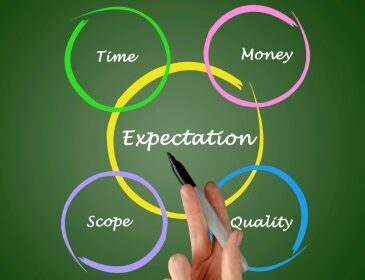 admin2 weeks agoSeptember 9, 2021
67
By Jonathan Easton Being a platform operator is a fine balancing act. Not only do you have to deliver a...