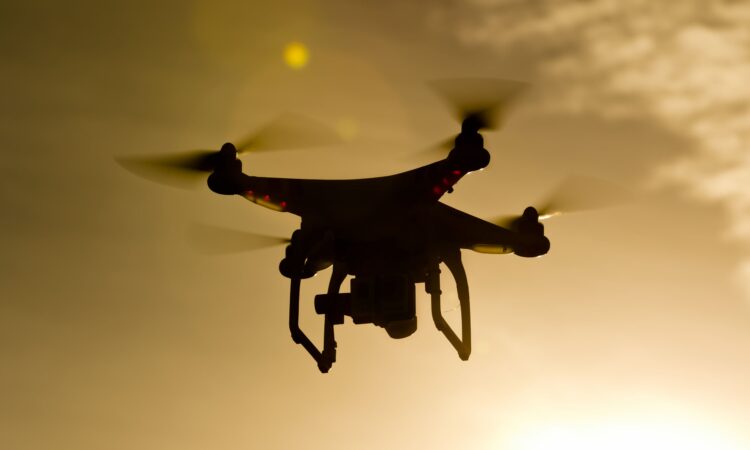 The Federal Communications Commission is taking a fresh look at a proceeding that asks the agency to set aside a spectrum allocation for the operation of unmanned aerial systems (UAS), or drones, in the 5 GHz range.

The agency is revisiting a 2018 petition by the Aerospace Industries Association (AIA), which asked the FCC to establish licensing and service rules for dynamic, short-term access to Control and Non-Payload Communications (CNPC) links at 5030-5091 MHz. The original AIA request was primarily focused on line-of-sight (LOS) drone operations, the FCC noted, and now the agency wants to take into how use cases for drones — including those beyond line-of-sight (BLOS) — have evolved in the past few years, and how they are likely to change in the future, as it thinks about how to proceed with setting aside spectrum.

“Realizing the full potential benefits of UAS and safely integrating these growing UAS operations into the nation’s airspace will … require access to licensed spectrum and appropriate service rules,” the agency said in the public notice for the renewed comment period on the proceeding. “While UAS communications have primarily relied on unlicensed access to spectrum, some UAS proponents assert that licensed spectrum will increasingly be needed to provide both the spectrum capacity to support future growth and the reliability needed for safe operations to protect life and property in circumstances such as flights in populated areas or beyond-line-of-sight. … While UAS operations have in the past been predominantly LOS, there is growing interest in and exploration of BLOS operations, such as for package delivery, mapping, search-and-rescue, long-range infrastructure inspections, and surveillance flights.”

The FCC wants input on both the existing AIA proposal and other options that would support current and future uses of UAS, including , on implementing a dynamic frequency management system for drones, possibly using a Spectrum Access System similar to how the CBRS band is managed, and what the size and terms of licenses for drones should look like. The agency also wants to know more about related standards work for UAS spectrum and asks commenters to note any technical limitations that would be necessary in the band to protect the neighboring AeroMACS bands at 5000-5030 MHz and 5091-5150 MHz.

FCC Commissioner Geoffrey Starks, who had recently requested that the agency take action to establish rules governing UAS in licensed spectrum, said he was pleased to see the notice move forward.

“While the issues are complex and will require careful work with our federal partners at the FAA and NTIA, I’m hopeful that the new round of comments will allow the Commission to address the full spectrum needs of UAS and enable this important industry to fulfill its full potential,” Starks said in a statement. 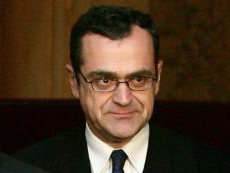 admin2 weeks agoSeptember 9, 2021
45
By Stuart Thomson The fusion of French commercial broadcasters TF1 and M6 arises from a “natural” and “comprehensible” desire on... 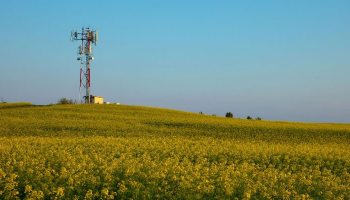 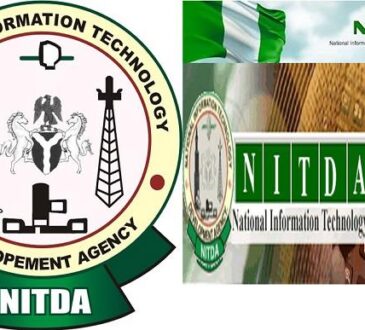 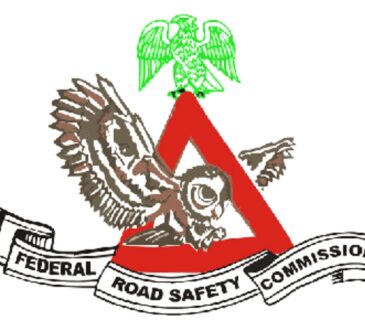