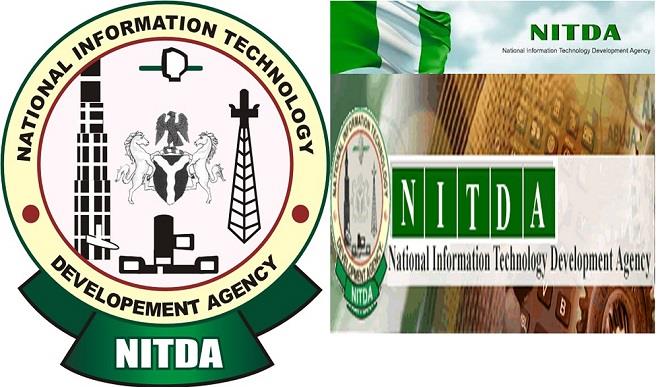 NITDA  took this action after receiving series of complaints against the company for unauthorized disclosures, failure to protect customers’ personal data and defamation of character, among other infractions that  contravened the Nigeria Data Protection Regulation (NDPR).

One of such data-centric complaints filed by Bloomgate Solicitors on behalf of its client, according to NITDA, was received on Monday, 11th November 2019, and as part of its due diligence process, commenced investigation over the alleged infractions of the provisions of the NDPR.

Soko Loans grants its customers uncollateralised loans and requires a loanee to download its mobile application on their phone and activate a direct debit in the company’s favour. The app gains access to the loanee’s phone contacts.

According to one of the complainants, when he failed to meet up with his repayment obligations due to insufficient credit in his account on the date the direct debit was to take effect, the company unilaterally sent privacy invading messages to the complainant’s contacts.

Investigation revealed that complainants’ contacts who were neither parties to the loan transaction nor consented to the processing of their data had confirmed the receipt of such messages.

NITDA stated that it made strident efforts to get Soko Loan to change the unethical practice but to no avail.  “After the Agency’s investigation team secured a lien order on one of the company’s accounts by which it could come up with privacy enhancing solutions for its business model, Soko Loan decided to rebrand and directs its customers to pay into its other business accounts, “ its statement reads in part.

The Agency’s investigation further revealed that the company embeds trackers that share data with third parties inside its mobile application without providing users information about it or using the appropriate lawful basis.

NITDA, therefore, found Soko Loan and its entities in violation of the following legal provisions:

In view of the foregoing and in consideration of its implication on the privacy of Nigerians and erosion of trust in the digital economy, NITDA hereby:

The criminal aspects of this investigation, according to NITDA,  has been deposited with the Nigeria Police Force to determine if the executives of the company are liable to imprisonment for violating Section 17 of the NITDA Act, 2007.

NITDA  reminds all Nigerian businesses and data controllers of their obligation to engage NITDA-licensed Data Protection Compliance Organisations (DPCO) to guide them towards compliance with the data protection law as the Agency is poised to fully enforce the NDPR with the aim of sanitising the operating environment, instilling confidence in the digital economy and protecting the right to privacy of Nigerians. 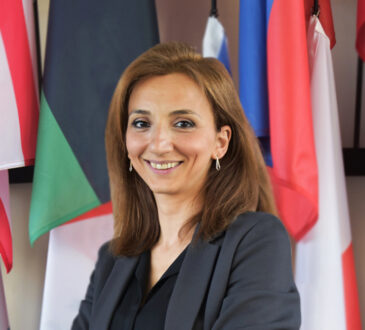 Beyond the Lab Coat: From Materials Science To Programme Management

admin5 days agoSeptember 18, 2021
43
By Omar Yusuf, IAEA Department of Technical Cooperation  “It is the link between my work and the wellbeing of entire... 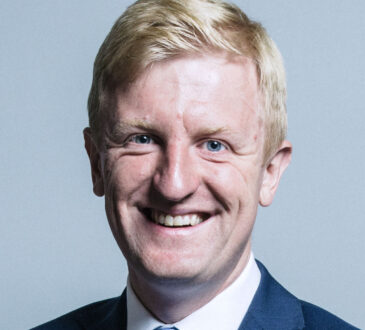 admin7 days agoSeptember 17, 2021
35
By Jonathan Easton The UK’s culture secretary Oliver Dowden will again propose support for the privatisation today. The MP for... 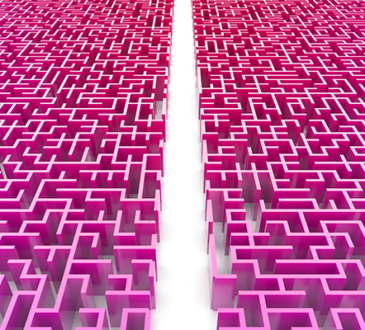 Breaking Down The Basics Of Patient Navigation, Care Coordination

admin7 days agoSeptember 17, 2021
36
By Sara Heath Healthcare is more than what happens to a patient inside the four walls of a hospital or...