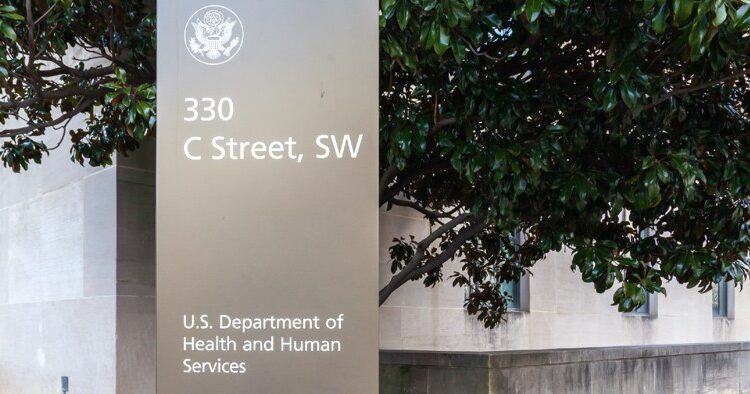 The Health and Human Services Department and the National Treasury Employees Union announced this week that they have reached an agreement to reset their labor-management relationship and outlined a path toward resolving a number of longstanding disputes.

During the Trump administration, HHS was among the more ruthless departments when dealing with federal employee unions. In 2018, NTEU accused the department of bad faith bargaining over negotiations over a new contract after management sought to eliminate 21 articles from the document—including provisions governing telework, alternative work schedules, performance awards, sick and annual leave, and transportation subsidies—and then immediately declared a negotiations impasse.

And in 2020, an independent arbitrator ruled that management engaged in “clear and patent” violations of federal labor law when it unilaterally implemented a partial contract consisting of a largely pro-management decision of the Federal Service Impasses Panel, despite the fact that the panel had instructed the parties to return to negotiations over six outstanding contract articles.

In a joint letter from NTEU National President Tony Reardon and HHS Assistant Secretary for Administration Cheryl Campbell, the parties announced that they have agreed to revert back to the last union contract prior to the Trump administration, initially signed in 2010 and updated in 2014, and said they plan to negotiate a new contract “with a fresh start.”

Campbell and Reardon also committed to reaching a settlement to outstanding litigation, which took the form of multiple grievances and unfair labor practice complaints that are still pending resolution. The joint message marks a stark contrast from the past administration, which was frequently chided by lawmakers for its unwillingness even to respond to union negotiation requests.

“We recognize labor and management working together creates a better HHS, which in turn creates a better work environment for you, and further promotes the wellbeing of the American public,” Campbell and Reardon wrote. “The success of HHS is driven by an engaged and productive workforce. Employees, represented by their union, need to be supported in their efforts to carry out the HHS mission and, to that end, employees’ involvement in NTEU is welcomed and encouraged.”

In a statement, Reardon thanked the department for complying with President Biden’s executive order instructing agencies to engage collaboratively with organized labor.

“This is a new day for federal employees at HHS offices and the Food and Drug Administration because finally, after years of disrespect, they will have a meaningful say in their workplace,” he said. “[All] we’ve ever sought is good faith negotiations over a new contract that protects a host of important employee benefits, including telework and alternative work schedules, which have become even more crucial during the pandemic.”

Last month, the Veterans Affairs Department and the American Federation of Government Employees came to a similar agreement, tossing aside a contract implemented during the Trump administration and settling a myriad of grievances and other forms of litigation that arose over the last four years.

But other agencies have been slower to agree to wipe the slate clean with their workforces’ labor unions. AFGE announced Monday that officials at the Federal Labor Relations Authority have ordered a trial before an administrative law judge in November to adjudicate 14 different allegations of unfair labor practices against the Education Department that an FLRA regional director found to be meritorious.

Among the charges are allegations of bad faith bargaining, unilateral implementation of a contract without completing negotiations with AFGE, refusal to negotiate over changes in the department’s telework policy, and multiple instances where the department blocked union officials from attending formal discussions or refused to recognize union officials’ status as employee representatives.

AFGE National President Everett Kelley said in a statement that his union remains open to discussions with department leadership to settle these complaints.

“President Biden has ordered agencies to undo the anti-labor actions of the previous administration and work with unions in good faith, yet the Department of Education has failed to do so by allowing these illegal actions to stand,” Kelley said. “It’s time for the department to settle these charges and restore workers’ collective bargaining rights, which is not only the lawful thing to do but the right thing to do in the interest of good government and public service.” 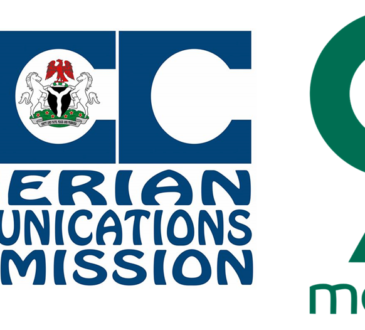 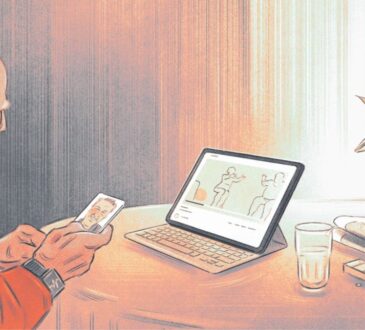 BC Seniors Say It’s Too Difficult To Access Records

admin1 month agoAugust 23, 2021
80
Some seniors say B.C.’s latest initiative on personal health records is leaving them behind. The province’s Health Gateway is a... 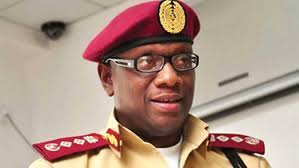