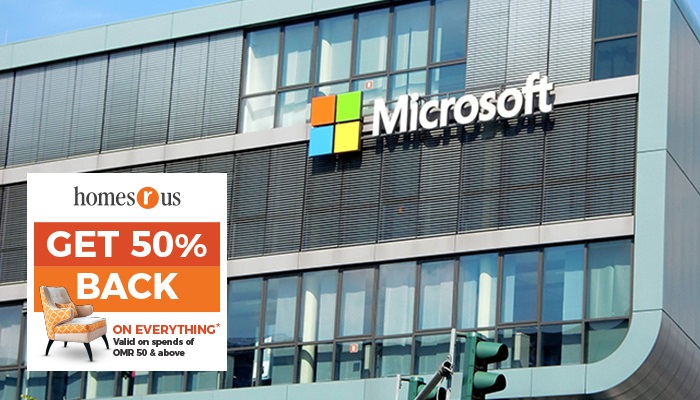 American tech giant Microsoft, on Friday, released the first beta version of Windows 11, available to those enrolled in its Windows Insider Programme, after releasing it for developers over the last month.

According to The Verge, until now, getting access to Windows 11 meant installing the developer preview, which Microsoft said was for “highly technical users” as it has “rough edges.”

The company said with builds being validated by Microsoft, this beta release is less volatile, though it’s still probably something you’ll want to install on a test machine or second partition.

For starters, to install the beta you’ll need a compatible computer. Figuring out if your hardware will work with the next version of Windows has been notoriously tricky to pin down, but Microsoft’s article about preparing for Insider builds directs people to its system requirements page.

The company has said that it will be paying close attention to how well 7th Gen Intel and AMD Zen 1 CPUs work during the testing period, so it’s possible those systems could be allowed to run the beta but not the final release.

For those who want to switch from the developer preview to this new beta build, you can do so by going to Settings — Windows Update — Windows Insider Program, then clicking on Choose your Insider Settings.

Usually doing so requires a complete OS re-install, but according to the Windows Insider Twitter account, it’ll be possible to do in place for a “short period of time.” It’s probably best to hop on that as soon as you can if you don’t need to stay on the developer channel.

Though Microsoft said that the Beta Channel releases are more stable than developer channel ones, they are still betas. There will likely be bugs, crashes, and missing features.

As per The Verge, Microsoft even has a whole list of current issues in its blog post, which also said that the ‘Teams Chat’ feature that’s available for some in the developer channel isn’t currently available for beta users yet. 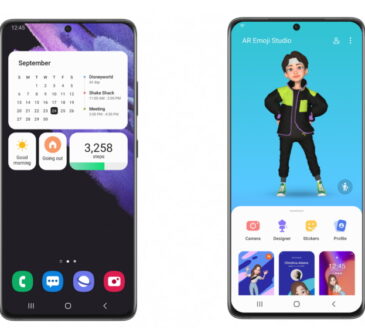 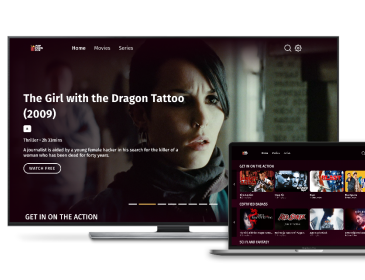 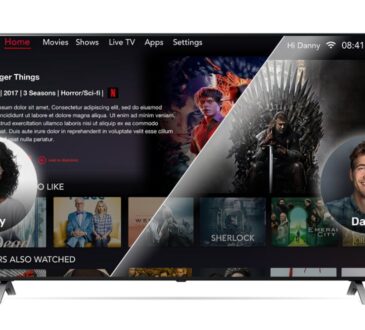 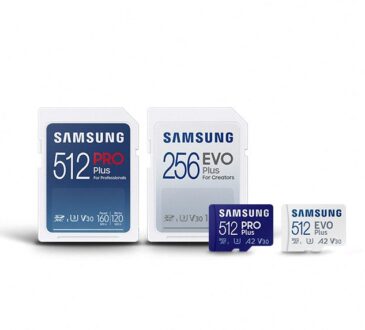