Shortage of forensic experts in the country has been described as one of the challenges militating against curbing the menace of cyber attacks, and both the National Information Technology Development Agency (NITDA) and  National Institute for Security Studies (NISS) have agreed to partner in order to lessen the shortfall.

This was the highpoint of discussions when the Director-General of NITDA, Mallam Kashifu Inuwa Abdullahi received his counterpart, the Commandant, NISS, Alhaji Saheed Adeleke on Wednesday, on courtesy visit at the Agency’s Corporate Headquarters.

Mallam Abdullahi, in his welcome address, applauded the commandant of NISS and his management team for taking the initiative to seek collaboration with NITDA in making Nigeria a better and safer place to live.

The NITDA DG stated that most government and private processes were prone to hacks and cyber attacks, and it had become imperative to improve on capacity building for security agencies and private outfits to produce more forensic experts in combating these crimes.

According to the NITDA DG, “the trending COVID-19 pandemic has forced the digitization of processes and disrupts the normal way of life globally. This has led to increase in cyber attacks and crime waves, necessitating collaborative efforts of relevant organ of government to ensure safe, secure and digitally safe country.”

Abdullahi believes that the two organizations have what it takes to proffer strategic initiatives which will help in safeguarding the lives and property of all citizens of Nigeria as well as the sustainability of the National Digital Economy Policy and Strategy (NDEPS).

Abdullahi  said his Agency usually collaborated with private and government institutions because, according to him, no one could operate in isolation. “In governance, there’s no way you can work in silos and expect success. The world is going digital now and for any objective organization, they must embrace digitization”, the DG said.

He mentioned that NITDA had set up Digital Transformation Technical Working Group for MDA’s that oversaw the entire digital architecture whereby valuable information were shared through relevant platforms.

While speaking on several regulatory instruments put in place by NITDA to support digital economy, Abdullahi said Nigeria Data Protection Regulation (NDPR) stood out as a unique instrument targeted at protecting the ‘oil’ of digital economy which was data. “I am sure you manage a lot of people’s data at your institute and NDPR, which is an initiative by NITDA, will give clear directions on how to manage people’s information and data” the DG disclosed.

He agreed with the NISS commandant that the security of the nation was a collective responsibility and this, also fell under one of the Agency’s mandates, namely securing the country’s cyberspace.

“One of our mandates is to use information technology to improve national security and this cannot be taken for granted because at the NITDA’s Strategic Roadmap and Action Plan, (SRAP 2021-2024), cyber security is one of the 7 strategic pillars we are working on”, he said.

The chief Information Technology Officer of the country  averred that it was almost impossible to separate the physical and digital world because data received from the digital world could be used to depict and influence the subject physically.

“In intelligence gathering, trailing a suspect is rather archaic presently because having access to the person’s mobile phone will yield faster and more accurate results”, the DG added.

Mallam Abdullahi stated that the Agency was investing hugely on cybersecurity by building capacity to have holistic insights into what was happening in the dark web so as to be proactive in helping the nation in securing her cyberspace.

He also disclosed that the Agency was willing to collaborate with NISS on areas of emerging technologies because, according to him, every technology had its perils and promises, adding that “As a nation, we need to build capacities to achieve these promises and avoid the perils.”

While assuring his visitors of utmost support and collaboration, he mentioned that on intelligence gathering, the Agency had the tools and investments which could be used to get valuable information from the dark web and come up with intelligent recommendations.

The NISS Commandant, Alhaji  Adeleke, earlier stated that his Institute was currently running its 14th series flagship programme which had 66 participants undergoing various courses from agencies such as the Economic and Financial Crimes Commission (EFCC), the Nigerian Customs Service, Independent Corrupt Practices & Other Related Offences Commission (ICPC), and many others.

He said, “Managing security of the nation should be a collective responsibility which is why we would like to tap and collaborate with you, most especially in areas of cybersecurity, in order to achieve optimum security for the nation.”

Adeleke  expressed his willingness to train some staff of NITDA in any of their offered security courses while inviting the NITDA DG to pay a working visit to their facilities at the Lower Usman Dam, Bwari, to enjoy the serenity of their learning environment, an offer the Abdullahi  promised to explore.

The two organizations ended up with a 4-man committee to look at areas of mutual collaboration and make necessary recommendations for the benefit of the citizenry. 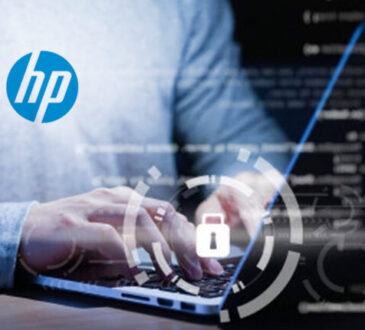 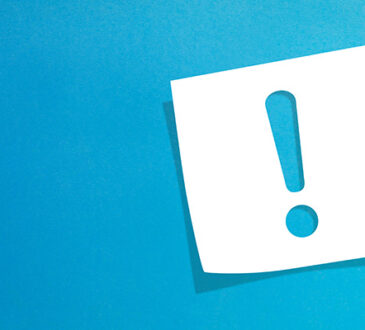