The BCCI has confirmed plans to restart the IPL in September.

The IPL season was suspended in May amid rising COVID-19 infections in India, with a number of players and staff also coming down with the illness.

Following the season’s suspension, the BCCI confirmed that the league would be moved to the United Arab Emirates for the 2021 season’s conclusion, but did not specify when.

Now the body has confirmed that the league will resume on September 19 in Dubai with a blockbuster clash between Chennai Super Kings and Mumbai Indians.

This is the second consecutive IPL tournament to be disrupted by the pandemic, with the 2020 edition being delayed to the autumn and relocated to the UAE. 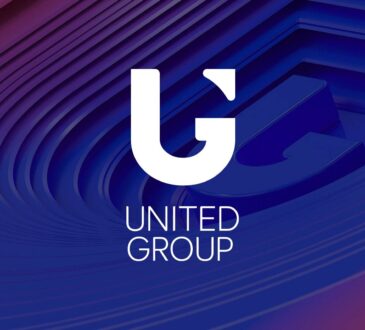 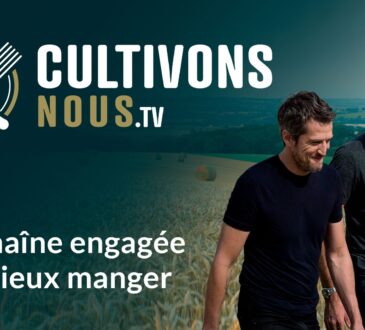 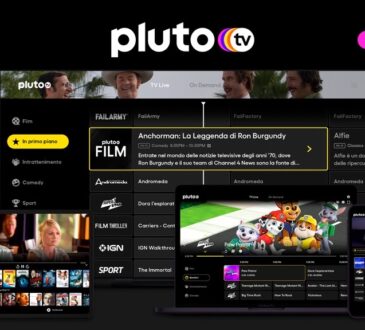 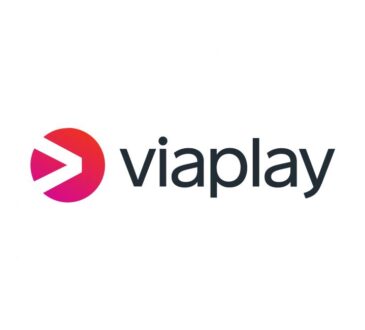 admin9 hours agoSeptember 23, 2021
17
By Richard Middleton Nordic streamer Viaplay is to launch in the UK, Germany and Canada over the next two years....