Sky Italia has announced that Vodafone executive director Andrea Duilio will take over as CEO in September.

Duilio will succeed Maximo Ibarra who stepped down in April. He currently heads up Vodafone’s consumer business unit and has spent two decades in a number of roles within the business. He is noted for spearheading Vodafone’s digital transformation and previously served as director of commercial operations.

The exec will report to CEO Stephen van Rooyen, who said: “I am delighted to welcome Andrea Duilio as the new CEO of Sky Italia and to work with him in carrying out our ambitious development plans. Duilio’s experience will give an important push to the innovation and growth of Sky Italia, completing the transition towards a leaner and integrated business model with the group.”

Duilio takes over at Sky Italia at a time when the operator is contesting the award of Serie A rights to DAZN and the sports streamer’s deal with TIM. Sky has filed an official complaint with the country’s watchdog, arguing that the deal, which sees TIM as the only telco that can offer customers a subscription to DAZN, is “illegitimate”. 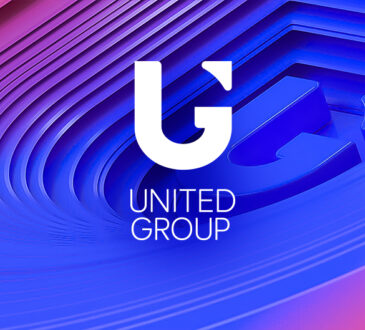 admin1 day agoSeptember 22, 2021
23
By Stuart Thomson United Group-owned Greek pay TV operator Nova has made a series of key management appointments including a... 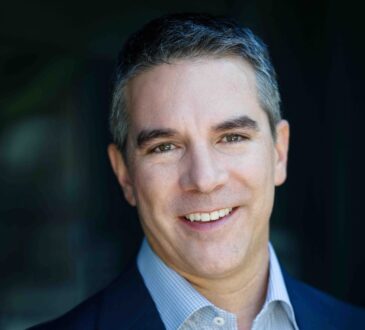 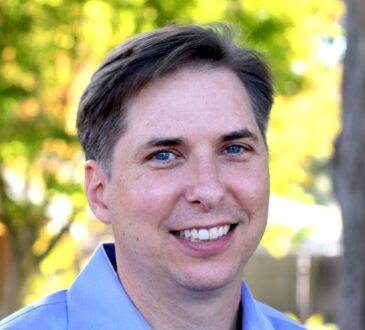 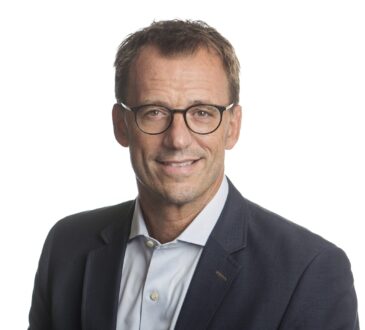 admin1 week agoSeptember 14, 2021
51
By Stuart Thomson Ken Cordes has been named as CEO of the newly merged technology group combining Triax and Ikusi...