Bharti Airtel has made a strong move towards raising ARPUs by increasing the entry level post-paid plan for its enterprise customers and tweaking offers to its retail ones to push them onto higher priced plans.

While raising headline tariffs is proving difficult for telcos due to competition, they are tweaking their portfolio to push people onto higher paid plans and increase ARPUs.

For retail customers, the Sunil Mittal-led telco has discontinued its 749 family postpaid plan for new customers and will now offer Rs 999 as the only family postpaid plan with enhanced data benefits. The move is aimed at significantly increasing the average revenue per user (ARPU) from its high-end postpaid customers in the country.

“Our new Postpaid plans offer a holistic connectivity solution along with industry leading benefits to meet the productivity requirements of our customers in the post pandemic world,” Director and CEO – Airtel Business Ajay Chitkara said in a statement.

On retail postpaid plans, Airtel said that a key feedback it received from customers was the need for more data as the entire family’s use of digital platforms has increased manifold.

Principal at Management Consultancy Analysys Mason Ashwinder Sethi, said that the tariff hike may not lead to a material overall ARPU increase as post-paid (enterprise plus retail) forms only 5 per cent of the overall customer base for Bharti Airtel, and enterprise post-paid customers will be even a much smaller proportion.

“However, the move may suggest a possible increase in prepaid plans in the coming months to allow an increase in overall ARPU, something which the telecom operators have been indicating for a while at various forums,” Sethi added.

A telecom analyst and director of Com First (India) Mahesh Uppal said that the challenge before Airtel and its peers is to maximize their revenues without losing price sensitive low income customers.

“Targeting middle class consumers of web based entertainment seems like a good way to do so. Time will tell whether all players will go the same way. Airtel may have to review its tariff if any player breaks rank and starts to undercut it,” Uppal added. 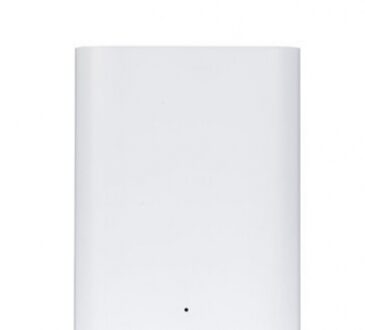 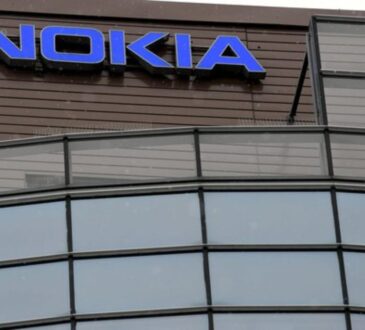 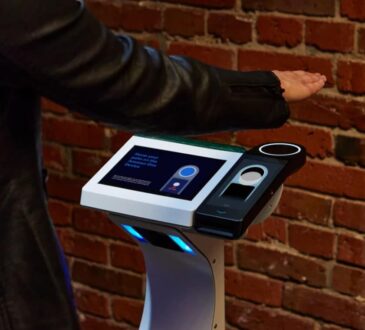 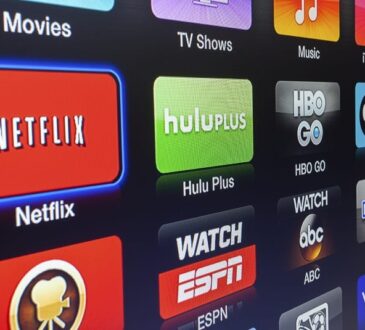