Swisscom’s Blue TV service is now available on Apple TV for the first time. The launch comes ahead of the new Swiss football season, which Swisscom will make available to subscribers along with Super League, Challenge League, Champions League and Europa League football.

Swisscom said that the Apple TV launch, which comes after a number of months of development work, was a continuation of the strategy launched late last year to make its service available on as many platforms as possible, rather than exclusively on Swisscom’s own TV boxes.

The Apple TV launch is also being accompanied by a launch of the service on the set-top boxes of Net+, an operator in the French-speaking part of the country.

The Blue TV app on Apple TV can be used free of additional charge by inOne TV customers that have signed up for Swisscom’s multiroom option that allows them to use additional TV boxes. Non -Swisscom customers can also use the service, with the option to take a free version with 250 live TV channels that is supported by advertising, and a premium version that includes recording, replay and fast channel change for CHF10 a month.

“However you watch TV, get ready for Switzerland’s most popular television and the biggest sporting events, including the UEFA Champions League, UEFA Europa League, Credit Suisse Super League, Brack.ch Challenge League and many other top international leagues,” said Head of Entertainment at Swisscom, Wolfgang Elsäss.

“Whether on Apple, LG, Quickline or another platform, each new blue TV app is programmed in Switzerland, for Switzerland specifically for the respective devices. Our clear aim is to offer the most convenient television service in Switzerland for everyone.” 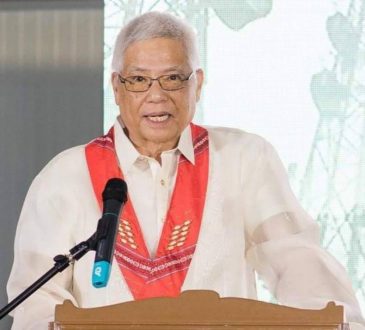 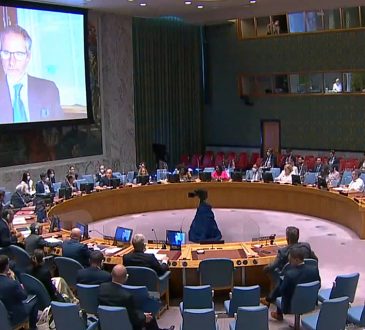 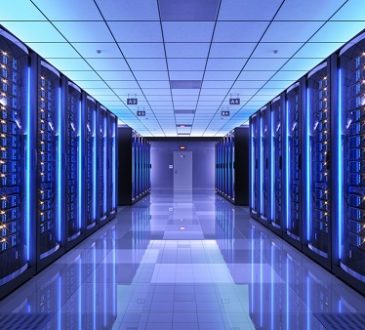