Netflix is not looking to join the flurry of media M&A activity of the past year but has confirmed it is moving into games, after snagging more subscribers than expected in the latest quarter.

The streamer said it had gained 1.54 million new net subscribers during Q2, up against the predicted 1.19 million, with its new global total standing at 209 million.

Revenue was slightly up on expectations at US$7.34bn, driven by the streamer’s average revenue per user increasing and following subscription price rises around the world.

Netflix, which said it had spent US$8bn on content in the first half of 2021, expects to spend another US$4bn over the remainder of the year, with shows such as the third season of Sex Education in the works.

It also confirmed a push into gaming, with execs comparing the move to previous expansions into unscripted shows and movies.

Some of the new gaming content is likely to be spun off from existing IP and will be primarily designed to be played on mobile. Games will be included within the existing subscription cost.

Netflix COO Greg Peters said: “We are in the business of making these amazing worlds and great story lines and incredible characters, and we know the fans of those stories want to go deeper, they want to engage further.”

The streamer added that while it expects “a long runway of increasing investment and growth across all of our existing content categories… the time is right to learn more about how our members value games.”

Netflix will not be spending billions on company acquisitions, however, following a raft of Stateside deals including Amazon’s deal for MGM and the WarnerMedia-Discovery merger.

In a letter to shareholders, Netflix CEO Reed Hastings said those deals were “examples of the ongoing industry consolidation as firms adapt to a world where streaming supplants linear TV.”

Hastings said he did not believe the consolidation had affected Netflix’s growth trajectory and said there were no deals in the works for his company.

“While we are continually evaluating opportunities, we don’t view any assets as ‘must-have’ and we haven’t yet found any large scale ones to be sufficiently compelling to act upon,” he said.

The streamer said it expected Q3 to bring 3.5 million more subscribers as new content attracts more viewers, although that predicted growth was down on the more than 5 million new subscribers analysts had expected. 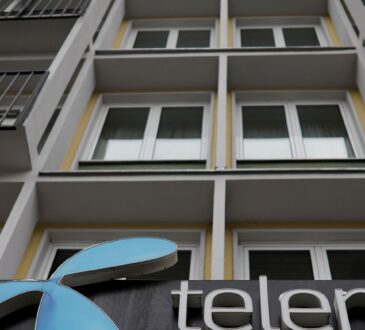 Telenor Myanmar Sale Reported To Be Back On Track 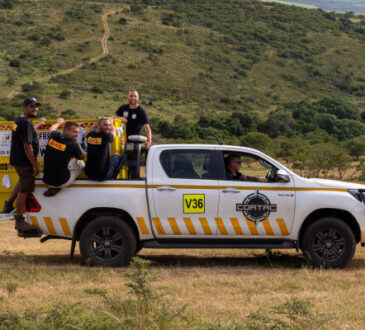 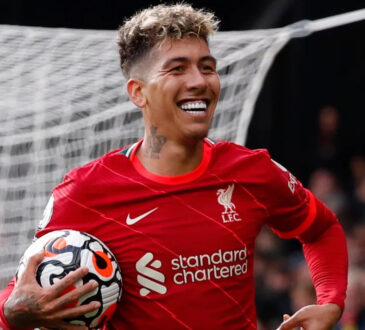 admin7 days agoJanuary 17, 2022
97
By Jonathan Easton Disney has reportedly agreed a three-year deal with the English Premier League in South America. According to... 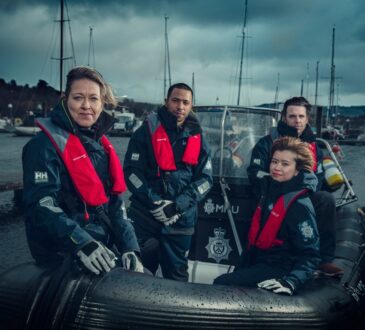