The novelty appears to have worn off for the recently launched news network GB News, with the channel attracting zero viewers on multiple occasions this week.

According to rating agency BARB, the channel recorded no measurable audience between 1pm-1:30pm on Wednesday. By contrast, BBC News and Sky News both had more than 50,000 viewers during the same period.

The channel would also dip down to zero again later in the same day at 5pm.

However, within days of its launch the channel became something of a laughing stock online, with numerous social media accounts charting a number of technical and presenting gaffs, while ‘viewers’ would often emulate Bart Simpson by writing into shows with comical names.

But even the rubbernecking viewers now seem to have turned off according to the latest statistics, with a viewer-led boycott also impacting numbers.

The news comes at the end of a tumultuous week for the channel, after the apparent free speech champion condemned its presenter Guto Harri’s decision to take the knee in solidarity against the racist abuse suffered by English players in the wake of Sunday’s Euro 2020 final.

Having described the gesture as “an unacceptable breach of our standards,” the channel is yet to confirm whether Harri, a former spokesperson for Boris Johnson, was still employed. 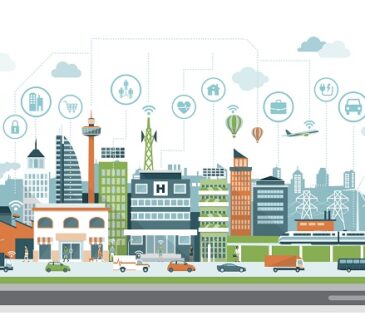 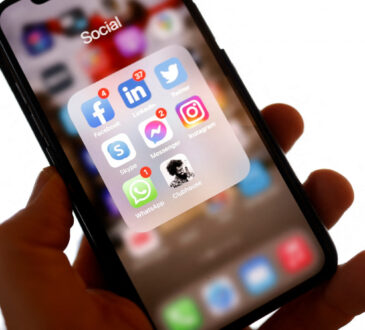 admin6 days agoJuly 22, 2021
32
The Clubhouse audio chat forum on Wednesday opened its virtual rooms to all comers, ending an invitation-only mode that was...