Ligado Networks tapped Mavenir to develop open RAN equipment compatible with its L-band spectrum, illuminating the satellite communications company’s plans for deployment and expanding a list of recent wins for the software provider.

This is the software company’s first agreement to supply radio units for an open RAN network after it formed a dedicated business unit in December 2020.

Ligado Networks plans to purchase 5G base station equipment from Nokia, which said last month it would add L-band compatibility to its portfolio.

The satellite communications company was formerly named LightSquared, but renamed itself after emerging from bankruptcy. It is now focused on using its spectrum for private networks and recently secured approvals from 3GPP for specifications to enable its L-band spectrum to be deployed in 5G networks.

For Mavenir, the deal capped a string of recent customer announcements this week, including an agreement to provide virtualised baseband units for a Deutsche Telekom open RAN test facility and a place on the list of vendors for an Orange trial in France. 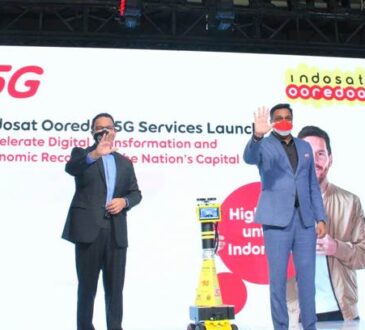 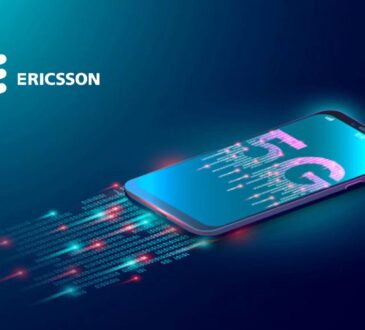 admin3 days agoSeptember 21, 2021
38
By Cyber Era NG Special Correspondent Ericsson is partnering with the A1 Telekom Austria Group to power its 5G Core... 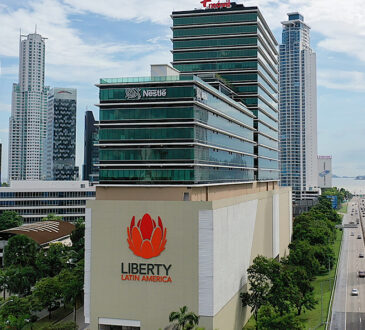 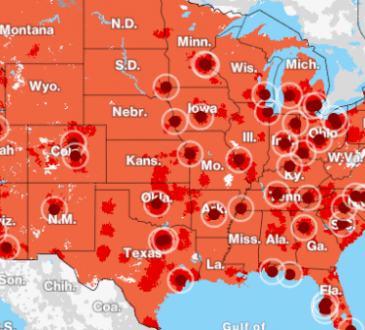