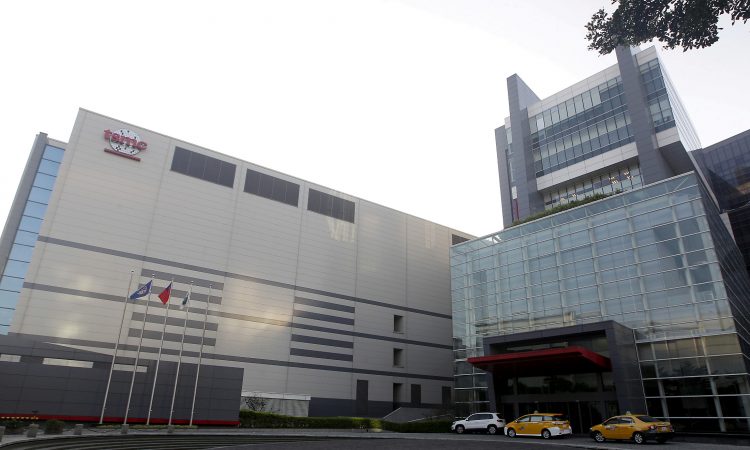 While the chip shortage began first being felt by automakers, it has since spread to other sectors like consumer electronics.

Taiwan Semiconductor Manufacturing Co Ltd (TSMC) expects to be able to catch up with the “minimum requirement” of customer demand for auto chips by the end of June, its chairman told US broadcaster CBS.

Automakers around the world are shutting assembly lines due to the shortage of chips for the industry, which in some cases have been exacerbated by the former US  administration’s actions against Chinese chip factories.

Taiwan, home to a booming semiconductor industry, is front and centre of efforts to resolve that problem, and its chipmakers have vowed to ramp up capacity.

Speaking to CBS’ 60 Minutes in comments broadcast on Sunday, TSMC Chairman Mark Liu said they first heard about the shortages in December and the following month began trying to squeeze out as many chips as possible for automakers.

“Today, we think we are two months ahead, that we can catch up the minimum requirement of our customers, before the end of June,” he said.

Asked he meant the auto chip shortage would end in two months, he said “no”.

“There’s a time lag. In car chips particularly, the supply chain is long and complex. The supply takes about seven to eight months,” Liu added.

While the chip shortage began first being felt by automakers, it has since spread to other sectors like consumer electronics. 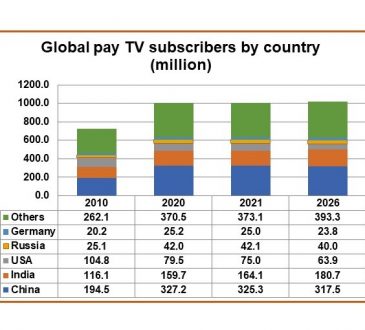 admin3 days agoMay 5, 2021
13
By Jonathan Easton The global pay TV industry will surpass one billion subscribers in the coming years, but progress is...

admin5 days agoMay 3, 2021
62
By Ron Chen, Correspondent ASEAN Region The mobile data service revenues will grow at a 7.1 per cent CAGR over... 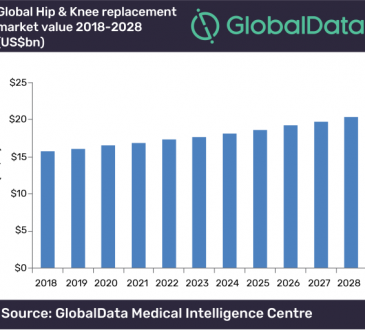 admin5 days agoMay 3, 2021
49
By Ron Chen, Correspondent ASEAN Region The orthopedic market is set for a rise in acquisitions as companies seek to... 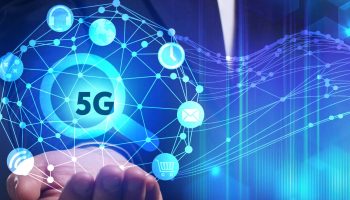