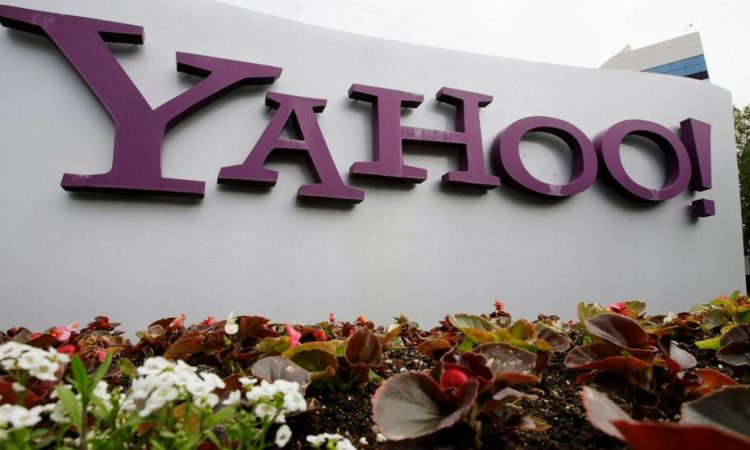 By Michelle Chapman and Tali Arbel

Wireless company Verizon will sell Verizon Media, which consists of the once-pioneering tech platforms, to Apollo Global Management in a US$5 billion deal.

Verizon said Monday that it will keep a 10 per cent stake in the new company, which will be called Yahoo.

Yahoo at the end of the last century was the face of the internet, preceding the behemoth tech platforms to follow, such as Google and Facebook. And AOL was the portal, bringing almost everyone who logged on during the internet’s earliest days.

Verizon spent about US$9 billion buying AOL and Yahoo over two years starting in 2015, hoping to jump-start a digital media business that would compete with Google and Facebook. It didn’t work – those brands were already fading even then – as Google and Facebook and, increasingly, Amazon dominate the US  digital ad market. The year after buying Yahoo, Verizon wrote down the value of the combined operation, called “Oath,” by roughly the value of the US$4.5 billion it had spent on Yahoo.

Verizon has been shedding media assets as it refocuses on wireless, spending billions on licensing the airwaves needed for the next generation of faster mobile service, called 5G. It sold blogging site Tumblr in 2019 and HuffPost to BuzzFeed late last year. The digital media sector in recent years has been consolidating as companies seek profitability.

The properties Verizon is selling include Yahoo Finance, Yahoo Mail and the tech blogs Engadget and TechCrunch. Despite its difficulty competing with tech giants for ad dollars, leading to cost cuts and layoffs, Verizon Media’s revenue rose 10 per cent in the most recent quarter from the year before, to US$1.9 billion.

Financial firms have played an increasingly prominent role in traditional media as well in recent years, buying up newspaper chains and slashing costs.

Verizon will receive US$4.25 billion in cash, preferred interests of US$750 million and the minority stake.

The deal is expected to close in the second half of the year. Shares of Verizon Communications Inc., based in New York, rose less than 1 per cent Monday. 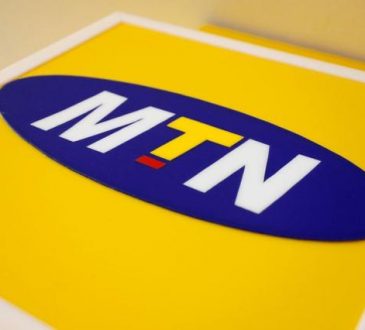 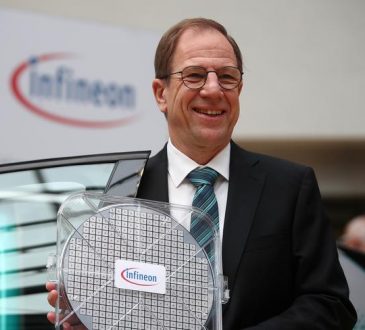 admin3 days agoMay 5, 2021
49
German chipmaker Infineon raised its guidance on Tuesday for revenue and margins in the current fiscal year, saying that demand... 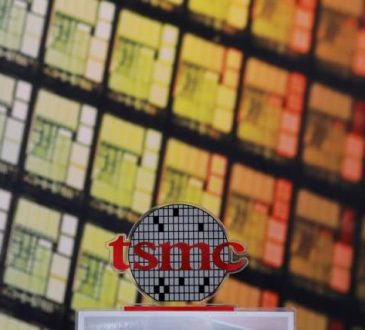 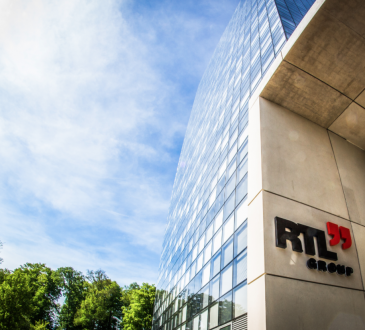 admin3 days agoMay 5, 2021
17
By Stuart Thomson Media giant RTL Group today has closed the sale of its US ad-tech company SpotX to Magnite,...