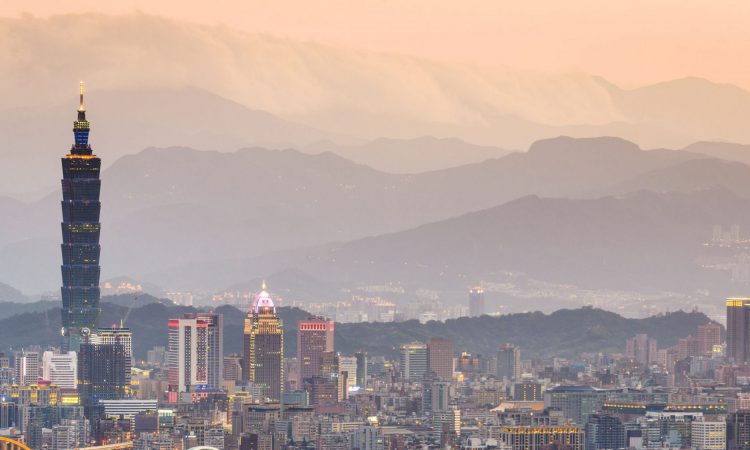 Taiwan Mobile announced that its 5G coverage has reached 50 per cent of the country’s population.

In a release, Taiwan Mobile also said it had already built over 6,000 5G 3.5GHz cell towers by the end of last year, offering 80 per cent 5G coverage in the six special municipalities, with 5G internet traffic coverage around 70 per cent across the country.

The Asian carrier currently has over 600,000 subscribers in the 5G segment.

“Our efforts were focused on providing a stable 5G service to lure more users in more regions, speeding up the 5G adoptions and penetrations throughout Taiwan,” Lin said.

Currently Taiwan Mobile is working closely with Korean telco SK Telecom, trying to amend the deficiencies of its 5G networks having poor signals when indoors and offering tailored IoT solutions to enterprises, to improve business applications and realize the vision of industry 4.0, the Taiwanese telco said.

Taiwan Mobile partnered with Nokia to launch its 5G network. The telco had acquired 60 megahertz of spectrum in the 3.5 GHz band and 200 megahertz of the 28 GHz frequency.

Rival operator Taiwan Star Telecom recently said it expected to reach 550,000 subscribers in the 5G segment at the end of the year. This figure will represent nearly 20 per cent of the carrier’s overall mobile base, according to the report.

The telco, which had launched commercial 5G services in August 2020, currently has 120,000 5G customers.

Taiwan Star had attracted 230,000 new mobile customers in 2020, with its overall subscriber base already surpassing 2.55 million in the year and accounting for almost 9 per cent of Taiwan’s 29.3 million mobile service users.

In June 2020, the government of Taiwan issued the first 5G license to Chunghwa Telecom, which paved the way for that company to launch commercial 5G offerings in July.

The two operators have committed to deploy 2,000 additional base stations to expand their 5G coverage. Under this plan, FET aims to install 500 5G base stations and 1,000 4G sites within one to two years, while APT is expected build 500 4G base stations.

FET has already reached over 300,000 5G subscribers, according to previous reports. The carrier also said that it aims to reach 1 million customers in the 5G segment by the end of next year.

FET said the aim for next year is to reach a 5G coverage of 90 per cent of the nation. 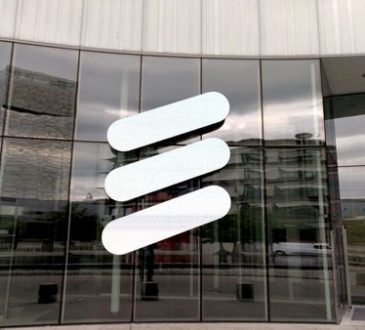 admin3 days agoMay 5, 2021
61
Sweden's Ericsson on Tuesday unveiled a subscription service for remote working in North America that would allow employees of small... 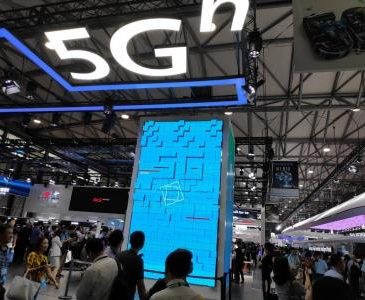 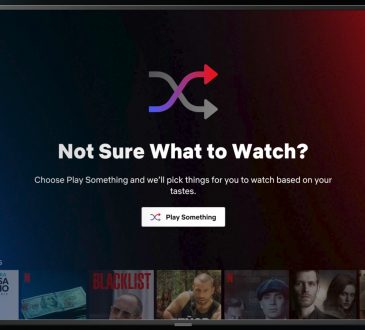 admin7 days agoMay 1, 2021
32
By Jonathan Easton Netflix has launched a new feature hoping to cure the indecision that often faces its users. The...