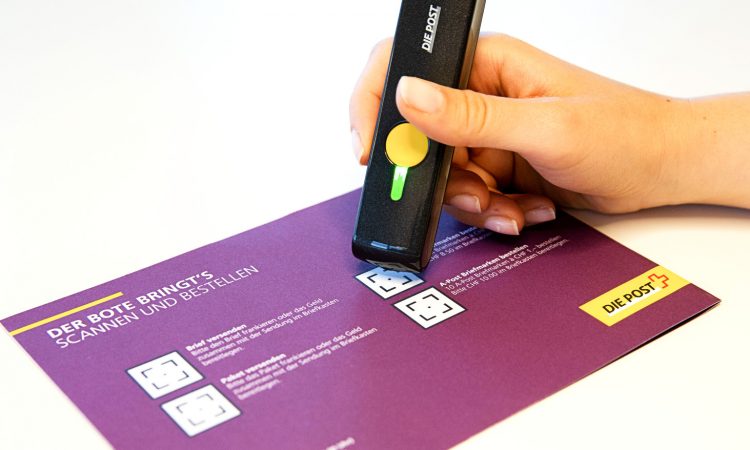 Swiss Post has developed a battery-operated optical identification (OID) device, the SmartButton, running on LoRaWAN, to offer consumers and businesses a means to order postal services with a simple button-press. It has worked with mobile operator Swisscom, which has deployed a LoRaWAN network for 97 per cent of the population in Switzerland, and local tech design company Miromico, which has developed the device itself.

When pressed, the button device sends a signal to Swiss Post, the country’s national postal service, via Swisscom’s LoRaWAN network (branded as Low Power Network / LPN) to request a service or place an order. Users can request predefined products and services, such as mail collection or stamps, using the button with relevant order cards. The postal service is offering next-day doorstep collections with the service.

Swiss Post is already offering the SmartButton to homes in villages considered too small to justify a physical postal branch, said Semtech, which owns and licences the LoRa technology. The devices, featuring batteries that last “up to 10 years”, do not require configuration, passwords, or set up, it said. The new IoT solution satisfies a number of retail and connectivity “roadblocks” for Swiss Post.

Rural areas in Switzerland have struggled for access to postal services; limited Wi-Fi connectivity and “technological literacy”, among older rural populations, have been obstacles for online services, as well, noted Semtech. Swisscom’s LoRaWAN network covers most rural communities, going further even than the country’s Postal Services Act, which says post offices should be 20 minutes, at most, from 90 per cent of the population, whether by foot or public transport.

Semtech stated: “The devices needed to… rely on low-power wide-area (LPWA) IoT network technology to serve rural customers, given that the system would cover physical distances too substantial for cellular or local area network technologies to accommodate.” It raised, as well, the benefits around “openness, robust security, bi-directional communication, mobile optimization, and scalability”.

Swiss Post is now extending the SmartButton to the rest of the country, for “any Swiss citizen wishing to simplify the postal ordering process”. Semtech said the solution has the “potential to enhance smart supply chain management in communities worldwide”.

It stated: “Businesses can use the device to simplify and digitize the ordering process; orders placed via the SmartButton appear in the web application instantly, replacing the need to compile and log information on each item ordered. The SmartButton’s plug and play installation, stand-alone communication network, feedback functionality, and low maintenance needs also make the device extremely compelling for business use.” 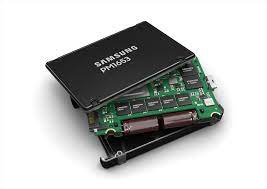