Nordic Entertainment Group (NENT Group) has announced a ‘historic’ rights deal with the German Bundesliga through to 2029.

The rights extension covers nine markets – Sweden, Norway, Denmark, Finland, Iceland, Estonia, Latvia, Lithuania and Poland – and will see the broadcaster show more than 300 live Bundesliga and Bundesliga 2 matches every season including the German Supercup and the Bundesliga relegation play-offs.

The deal is unprecedented in its nature for covering two rights cycles, and is the longest media rights agreement that either NENT Group or the Bundesliga has ever signed. NENT said that the Bundesliga will become a cornerstone of its sports streaming offering, with both parties looking to grow the Bundesliga fan base throughout NENT Group’s broadcast markets.

NENT Group President and CEO, Anders Jensen said: “The Bundesliga scores so highly in excitement, quality and fan involvement. Viaplay can now bring supporters in our new and established markets even closer to their heroes every week until the end of the decade. This historic partnership across nine countries is exactly what we are aiming for – long contracts that allow us to take a long-term perspective on developing the service for existing and, very importantly, future fans. This shows our long-term commitment to Bundesliga football with whom we are very proud to be partners. This takes NENT Group one step closer to realising our ambition of being the European streaming champion.”

Bundesliga International CEO, Robert Klein commented: “By committing to this long-term agreement, we are once again reaffirming our strategic approach to work hand-in-hand with our partners and deliver a world-class product to fans throughout Europe. Given NENT Group’s streaming ambitions and attitude towards innovation, which reflects our own ethos, NENT Group and the Bundesliga are building on the foundations of a great partnership, and we look forward to many more exciting moments together in the coming years.” 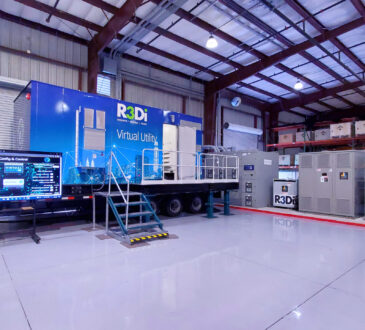 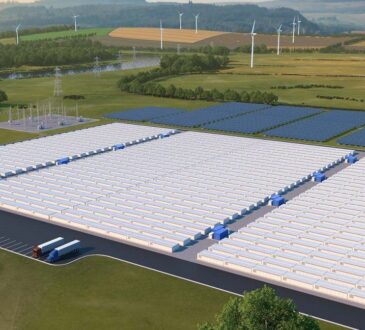 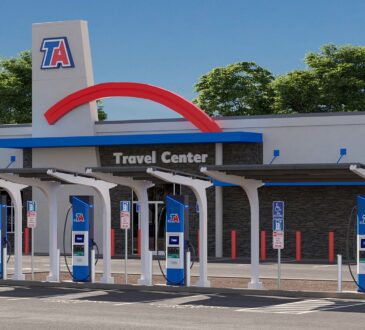 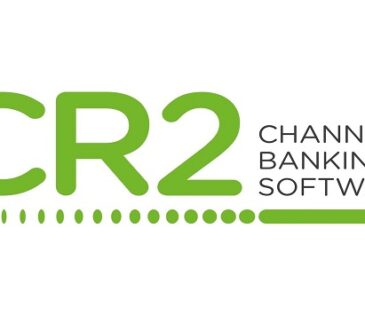