“The electronic content in modern vehicles is estimated to account for some 30 per cent of a bill of materials, with the prospect of that increasing to 50 per cent by 2030. As a result, automotive production is as reliant on computer chips as the consumer electronics industry.

“This problem will take some time to fix. Semiconductor wafer foundries are expensive facilities to build and lead times are long – six to nine months is the timeline commonly cited.

“It’s becoming clear that a short-term fix is increasingly unlikely. Indeed, the problem of semiconductor shortages and subsequent output disruption in the automotive industry could even worsen later in the year as market demand for vehicles rises.” 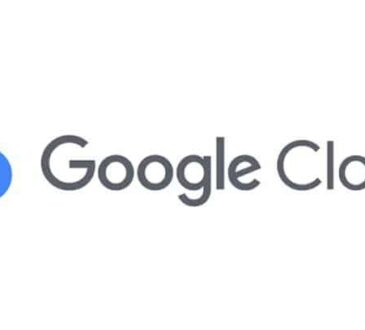 admin3 months agoNovember 19, 2022
67
By Press Trust of India India and Australia on Thursday discussed strategic cooperation in the cyber sector, including cyber threat... 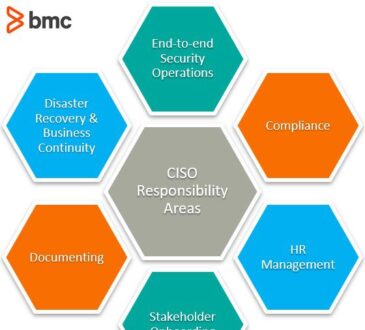 The Changing Role Of The CISO

admin9 months agoMay 4, 2022
153
Digital transformation, a shift to hybrid and remote working, and increasing regulatory pressure have seen major changes to the enterprise... 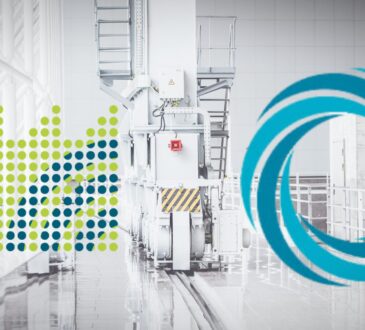