To promote Angola’s current oil and gas licensing round that features nine highly-prospective onshore blocks, the National Agency of Oil, Gas and Biofuels (ANPG) has published a video showcasing the technical profile of the onshore blocks currently on offer to investors.

This initiative follows a technical presentations that took place in Luanda on the April 12 and will be followed by a webinar where foreign investors will be able to address the agency directly with questions and queries.

Interested companies are encouraged to seek one-on-one meetings with the agency to discuss their participation in further detail. Meetings can be booked either via email at licitacoes@anpg.co.ao or via phone on +244 931 793 204

The bid round has already attracted global interest due to the significant upside potential that characterizes Angola’s onshore acreage – early exploration activities which have yielded approximately 13 commercial-sized oil discoveries. Onshore plays represent a geological extension of more established, offshore petroleum systems that have accorded Angola the fourth-largest proven oil reserves on the continent.

Deep- and ultra-deep water offshore exploration has garnered significant attention from oil majors in recent years. Angola’s Kwanza Shelf is gaining traction on the back of new broadband 3D seismic data and a track record of multiple exploration wells, of which a majority spudded oil. Moreover, the shallow-water shelf serves as a geological mirror to Brazil’s prolific Santos and Campos Basins, and is home to several early discoveries in Blocks 20, 21 and 23 – including the Orca field, which is estimated to be the largest pre-salt discovery in the Kwanza Basin to date.

In addition to expanding its geological knowledge of onshore and unconventional plays via the current licensing round, the ANPG is seeking to diversify the Angolan exploration landscape by also engaging new players, previously not active in the country. To drive the participation of new and non-traditional explorers, the ANPG will grant investors access to available data packages before purchasing them, minimizing risk of entry and augmenting transparency in the process.

Data packages are available for both onshore basins, providing key geological information, detailed study reports on the stratigraphy, structural component and perspectivity of each area, an accessibility study, georeferenced information and relevant legal and judicial information. Vintage seismic data is also available for acreage in the Kwanza Basin.

admin2 days agoFebruary 2, 2023
33
By DTVE Reporter Broadband and video technology outfit Teleste has formed an advisory board to enable it to target the... 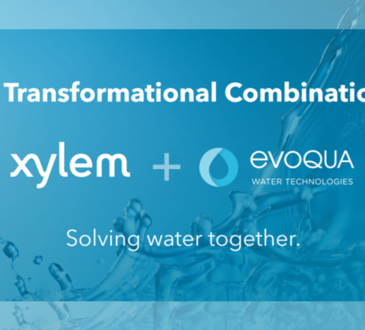