The tasting promotion by the EU campaign “European Organic Juices” held from March to April 2021 in Dubai, UAE was a huge success.

Consumers had the opportunity to taste directly with the promoted Organic Juices and formed a personal opinion on their comparative advantages, getting to know their particular inherent characteristics (flavor, aroma, texture) informed regarding their high quality and nutritional value.

In the “European Organic Juices” campaign, juices were from three different producers, from three countries. 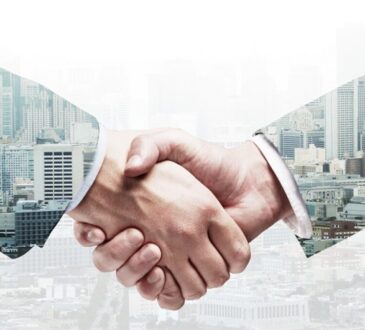 admin2 months agoNovember 24, 2022
80
THE INTERIM CEO of the Industrial Development Agency (IDA) has told an Oireachtas committee that Irish tech workers who have lost their jobs are “being looked after”. Mary Buckley and director of Technology Ireland Una Fitzpatrick appeared before the Joint Committee on Enterprise, Trade and Employment this afternoon to discuss recent job losses at Meta, Twitter and Stripe as well as the future of the industry. The digital sector directly employs more than 270,000 people in Ireland. Data released earlier this year by the Central Statistics Office (CSO) showed that...