HomeANALYSISWhat Do Enterprises Really Think Of 5G? Frankly, We Hear, They Don’t Give A Damn
ANALYSIS
admin2 years agoApril 9, 2021no commentNo tags

Relying on Appledore Research JAMES BLACKMAN zeros in on the trouble with the telco sector’s ‘god complex’.

About that headline; the message is enterprises do not care about 5G, just for the sake of it – just because it is 5G. It is not a special case, with a special place in their already-tangled networking estates. It is just another tool, after all – not even ‘another G’, as the fiercest telco-obsessed critics have it. It speaks of the telecom’s sector’s god-complex, as if there is some messianic industrial power inside this new technology.

The notion 5G should be gifted by the old dogs of telecoms for industrial change is anathema to enterprises, the story goes. So says market advisory firm Appledore Research, taking a hard line on the task for traditional telecoms to crack the Industry 4.0 market, and get anywhere near the service-level agreements (SLAs) that will go to underpin it. What do they think of mobile operators?

Oh, to be a fly on the wall. As it goes, Francis Haysom, principal analyst at the company, retells a story about a faceoff between the sides in an anonymous meeting room, where the telco set, represented by a vendor and an operator, sit mob-handed across the table from a “major” manufacturer. “The message to them was, ‘We don’t really like you, Mr. Vendor, because we don’t think you understand us. And, as for you, Mr. Operator, we don’t even know what you are doing here.”

But hold up; let us rewind. Because the operator community is not out of the game, yet, according to Haysom. In another refreshingly frank conversation (see also, pages 16- 19 and 28-32, and elsewhere in the report), he suggests the best of them – Vodafone and Deutsche Telekom, plus some others perhaps – can carve a role as ‘master builders’, in a few specialist industries in a few regional markets.

But the SLAs they write will not be about “green lights” on industrial 5G componentry; they will be about managing disaster recovery in wider-reaching enterprise systems, which go horizontally across the shop floor and vertically into the cloud. Instead of networking knowhow, the opportunity for mobile operators is to bring their scale to bear on this discipline and push support costs down, as critical workloads are put online locally in edge networks.

Which means, the logic goes, centralising their support functions, rather than dispersing them into regional enterprise NOCs, or into customers’ premises, as Vodafone hints in the report. 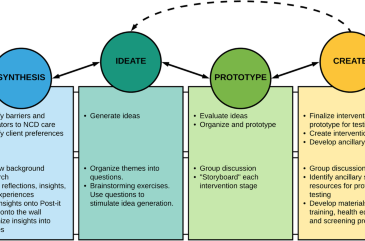 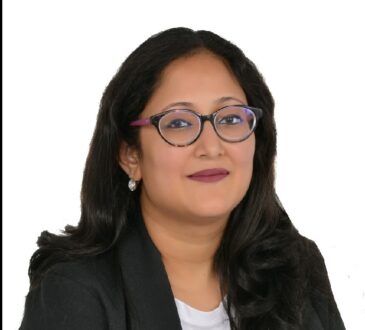 admin3 weeks agoJanuary 17, 2023
49
Trade is the engine that powers development and competitiveness in the global economy, thereby encouraging fairness, creativity, and productivity. When... 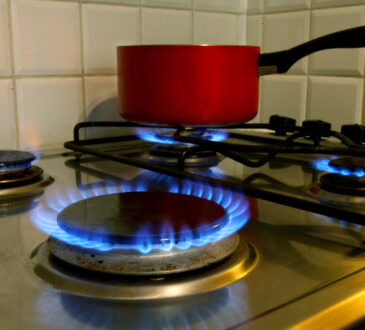 admin3 weeks agoJanuary 16, 2023
38
Gas burning stoves are getting a second look not just from groups concerned about their contribution to global warming but... 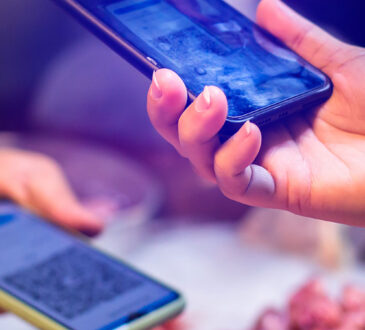