According to research from Dataxis, the region has already amassed 30 million Disney+ subscribers – approximately 30 per cent of all subscribers worldwide. This is spread across India (where Disney+ launched in April 2020), Indonesia (September 2020) and Singapore (February 2021).

The report notes that this strong performance can largely be attributed to Disney’s strong brand image in the region, along with the strong foothold of Hotstar – which it acquired as a part of the US$71 billion Fox deal.

Other contributing factors include the rights to the IPL in India, and partnerships with operators like Telkomsel.

The report however warns that the unexpected positive results could lead to much higher operational costs – and increases subscription prices as a result.

In spite of this, Dataxis predicts that Southern Asia will continue to be an area of strength for Disney, with planned launches in Malaysia, Thailand and the Philippines by the end of the year.

Twitter Spaces Available For Users With At Least 600 Followers 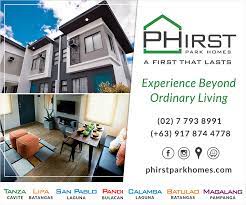 admin3 days agoMay 5, 2021
47
French media conglomerate Vivendi and Italian rival Mediaset have agreed to bury the hatchet in their long-running legal battle over... 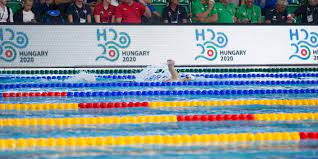 admin3 days agoMay 5, 2021
15
By Jonathan Easton European Broadcasting Union (EBU) subsidiary Eurovision Sport has partnered with Haivision for its broadcast of the upcoming... 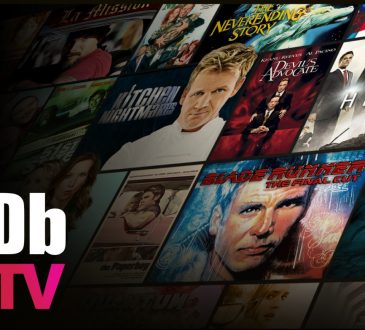 admin3 days agoMay 5, 2021
20
By Jonathan Easton Amazon’s increased investment in ad-supported platforms and services has been rewarded by a surge of users, the...