Telefonica and Liberty Global unveiled the senior management team for a proposed combination of mobile operator O2 UK and fixed player Virgin Media, with the head of the latter Lutz Schuler set to be appointed CEO.

Schuler led Virgin Media since 2019, having previously been its COO. Prior to joining the provider, the executive spent seven years at the helm of Liberty Global’s German fixed business Unitymedia, and had stints at T-Mobile Deutschland and O2 Germany.

O2 UK CFO Patricia Cobian will take her current role across to the new joint venture.

Although there was no confirmation in the statement of any future role for O2 UK CEO Mark Evans, Telefonica chief Jose Maria Alvarez-Pallete Lopez praised the executive and said he would remain in place at the helm of the mobile operator until completion of the merger.

The deal to combine the two businesses into a 50-50 joint venture was announced in May 2020 and is still being assessed by regulators, with the UK’s Competition and Markets Authority aiming to publish its decision in late May.

While the move attracted opposition from rivals, Liberty Global and Telefonica executives have regularly reiterated claims the move will be beneficial for the market.

admin5 days agoFebruary 3, 2023
34
By Angus Liu After the pharma industry took a loss with the passage of the Inflation Reduction Act, companies are... 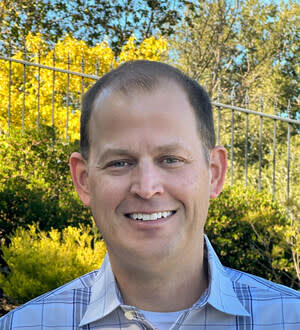