The GSMA announced April 7 that registered attendees coming to Spain for MWC Barcelona 2021 will be considered part of the “highly qualified worker” exceptions to the international travel ban that is in place.

That ban — and in particular, the fact that travelers from the US and China are currently denied entry to European Union countries including Spain — was one of the major logistical barriers to attending MWC Barcelona. Companies and individuals will still have to weigh whether they’re comfortable with international travel during a pandemic, but now it appears that they will be able to get into Spain.

“Whilst there is a current denial of entry to Spain for any national from a country outside the EU, exceptions apply to specific groups of people, including ‘highly qualified workers’,” the GSMA said in a release. “The decision from the Spanish government now includes MWC21 Barcelona registrants in this category.”

The GSMA said it will share information about MWC Barcelona registrants with the Spanish government in order to facilitate their entry into the country for the purpose of attending and doing business at MWC21. The organization has modified its registration process, and proof of MWC registration will be needed in order to enter Spain. Individuals who reside in “high-risk Covid-19 countries,” as determined by the Spanish government, will still not be allowed to enter the country under the process for MWC registrants, the GSMA noted.

Even as some high-profile companies have withdrawn from MWC Barcelona, GSMA has maintained that it would go ahead with an in-person event. The conference can bring more than 100,000 attendees to the Spanish city; the GSMA plans to limit attendance to a maximum of 50,000 and has outlined its plan to reduce infection risk for attendees, including providing multiple rapid testing centers, requiring attendees to wear masks and provide a negative test result in order to access the venue, and also requiring additional negative tests every 72 hours during the conference.

The GSMA pulled off a large in-person event at MWC Shanghai in February, reporting about 25,000 in-person attendees from 114 countries — but that figure was dwarfed by the amount of virtual participation, with another 175,000 people viewing conference content online.

Meanwhile, companies which have already pulled out of MWC Barcelona 2021 due to concerns about coronavirus risks include Ericsson, Nokia, Oracle, Sony, Facebook and Google Cloud.

“The health and safety of everyone involved in MWC Barcelona, both in Spain and beyond, continues to be our utmost priority as we navigate rapidly shifting circumstances,” said GSMA CEO John Hoffman. The decision by Spanish authorities to designate MWC attendees as highly-qualified workers “is a resounding vote of confidence in the careful planning undertaken to date, and our strong partnership with the Host City Parties. We will continue to work closely with our partners to deliver a safe and enjoyable experience.” 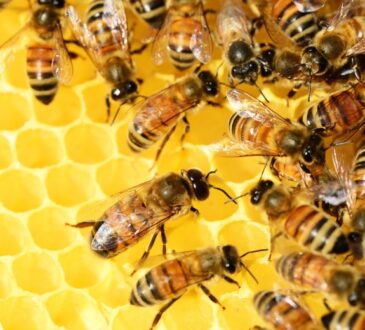 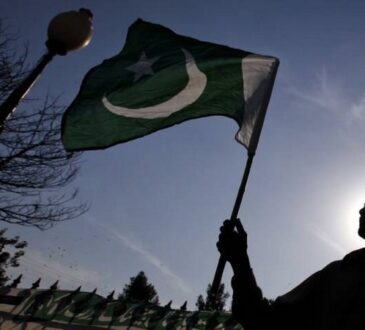 admin2 days agoFebruary 6, 2023
52
The chief executive officers of Pakistan’s largest telecom firms have warned that the country is heading towards a digital catastrophe...