Mastercard lined up a US$100 million investment in Airtel Africa’s mobile money holding company, funds the operator stated would be used to reduce debt and boost financing for network and sales infrastructure.

The deal is the second for Airtel Mobile Commerce (AMC) in recent weeks, as the parent company executes a strategy to offload minority stakes in the mobile money business as part of a broader asset review which also resulted in a deal with Helios Towers involving its mobile towers in Malawi and Madagascar.

Airtel Africa stated Mastercard will hold a minority stake in AMC once the deal clears regulators and other closing conditions. The subsidiary operates several of the operators’ mobile money units on the continent.

The Mastercard deal values AMC at US$2.65 billion.

Included in the transaction are commitments to expand current partnerships in areas including card issuance, payment processing and merchant acceptance.

Airtel Africa explained the sale is part of a plan to offload up to 25 per cent of its stake in AMC and explore the potential to list the subsidiary in the next four years. 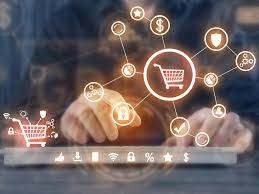 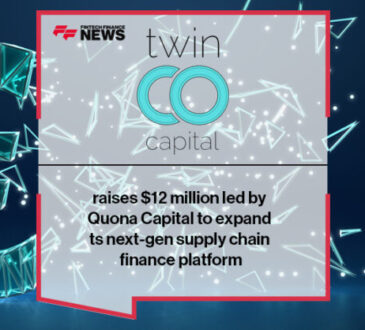 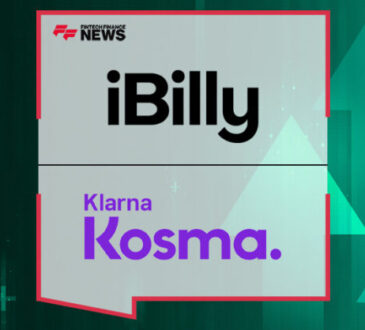 admin3 weeks agoJanuary 17, 2023
92
Klarna's financial technology platform for banks, fintechs and innovative retailers, Klarna Kosma has  announced that it has joined forces with... 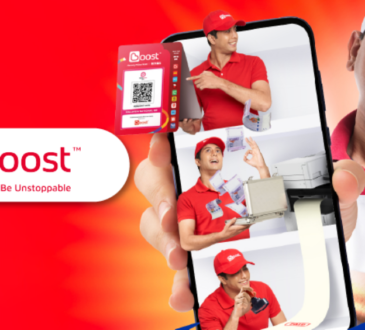