The World Government Summit (WGS) Announced an exceptional edition of Best Minister Award to recognize prominent leaders from around the world who contributed to humanity and made notable achievements during a challenging year following the outbreak of the COVID-19 pandemic.

Mohammad Abdullah Al Gergawi, UAE Minister of Cabinet Affairs and Chairman of World Government Summit Organization, said: “Governments around the world have been compelled to reshuffle their priorities and plans to take instant and timely decisions to keep pace with the changes and mitigate the risks and consequences of the pandemic on their societies. Governments need now to demonstrate agility and resilience in preparing for recovery and future challenges through adopting innovation and cutting-edge technology across all sectors and priority areas.”

He added: “This exceptional edition of Best Minister Award, organized under the directives of His Highness Sheikh Mohammed bin Rashid Al Maktoum, Vice President and Prime Minister of the UAE and Ruler of Dubai, aims to honor outstanding achievements and innovative practices, particularly during an unprecedented and challenging year for humanity”.

The evaluation criteria include positive economic and social impact, measurable outcomes that the nominee has achieved, and the level of innovation and creativity they have demonstrated in the initiatives or programs launched.

The evaluating committee will include a group of global experts from international organizations, academia and the private sector, supported by the World Government Summit’s Knowledge Partner, Pricewaterhouse Coopers.

In line with the World Government Summit commitment to ensure the impartiality and credibility of the award, UAE ministers will be excluded from nominations. 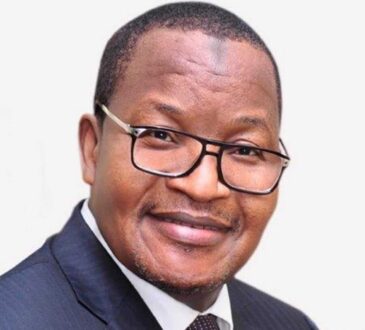 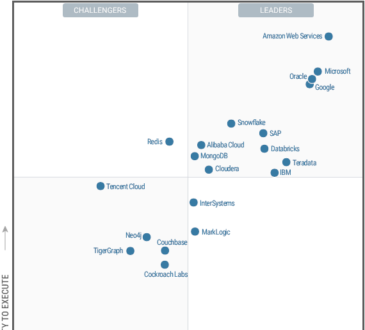 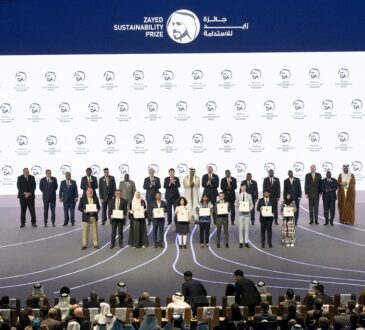 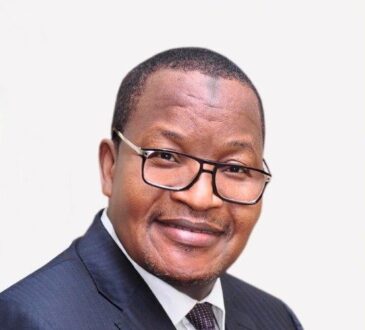