Verizon has sold a number of millimeter wave (mmWave) spectrum licenses to fixed wireless internet provider GeoLinks, who will use the licenses to cover top markets including New York, Los Angeles, Chicago, Philadelphia, Dallas-Ft. Worth, Atlanta, Houston and Washington D.C., to name a few.

More specifically, GeoLinks will acquire 208 Local Multipoint Distribution Service (LMDS) band spectrum licenses, and once approved by the FCC, the provider will become largest holder of LMDS licenses in the 29 GHz and 31 GHz bands.

“The acquisition of this 28 GHz spectrum will allow us to achieve vastly higher speed over longer distances,” said co-founder and CEO, GeoLinks, Skyler Ditchfield. “With this deal we will control our own airwaves and have the ability to provide gigabit and multi-gigabit speeds at lower prices and with fiber-like latency and jitter statistics to our customer base across these markets.”

The company also said that transitioning to mmWave from the 5 GHz band it has primarily used in the past, would make it possible for it offer its customers 1 Gbit/s speeds.

Verizon first launched commercial mmWave 5G services, primarily in the 28 GHz mmWave band, in 2018. In a previous conversation, Verizon’s VP of Technology Heidi Hemmer told RCR Wireless News explained that the early decision to focus on mmWave acquisitions and deployment was made because there existed a path to obtain that spectrum and because of the high-frequency spectrum’s promise of increased speeds and capacity.

“We felt we should be able to provide that game changing experience for customers and at the same time, maintain, or even improve, the experience for our 4G customers,” she said.

Despite Verizon’s efforts to rid itself of some of its mmWave spectrum, Verizon recently made it clear that mmWave spectrum will continue to play an important role in its overall 5G network, stating that it expects to cover up to 2 million households by the end of this year with mmWave signals across roughly 30,000 small cell sites. The carrier also offered that, in an unspecified timeline, it hopes to have up to 50 per cent of its network traffic in urban areas to travel over its mmWave network.

Hemmer backed up the notion, commenting, “We built [mmWave] and we are continuing to build that where customer experience matters. Places like stadiums and outdoors venues, the middle of cities, in parks. Places where the use cases that our customers would use require that speed, capacity and low latency.”

Verizon first obtained mmWave licenses in 2016 when it purchased XO Communications for US$1.8 billion, which owned fiber and mmWave assets, followed by its purchase of Strait Path for US$3.1 billion in 2017, the results of which secured the carrier extensive mmWave holdings in the 39GHz and 28GHz bands.

Whether the agreement with GeoLinks represents Verizon’s withdrawal from the mmWave market or even a change in deployment plans remains unclear. However, financial analysts have suggested that Verizon might be shifting gears to focus more on its mid-band 5G buildout after spending more than US$45 million during the C Band auction. 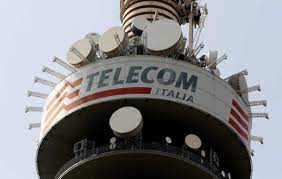 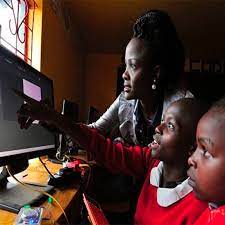 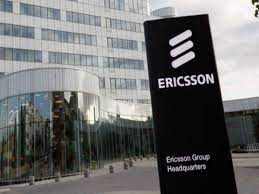 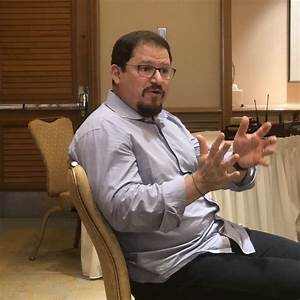