All growth in pay video in the next five years will come from streaming services, but pay TV will still dominate revenue, with half of all net additions coming from APAC, according to Omdia.

According to Omdia’s research, revealed today at the Videoscape virtual conference by Maria Rua Aguete, Omdia’s senior research director, media and entertainment, while growth rates will slow down after the bumper year of 2020, global online video subscriptions will grow to 1.6 billion by 2025, up from 1.1 billion today, while pay TV numbers will more or less flatline at just over one billion.

However, pay TV will continue to deliver more revenue overall, with total revenue of US$217 billion in 2025 compared with US$115 billion for online video.

In most global markets, pay TV revenues remain higher than SVOD and AVOD revenues together.

Half of total OTT net additions will come from the APAC region over the next five years, with North America accounting for 26 per cent and western Europe for 12 per cent, according to Omdia.

Despite stellar growth from Disney+, which together with sister services Hulu and ESPN+ will become the leading group of streaming services in the US, Netflix will hold its place as the leading player globally in 2025, according to the research. Netflix, Disney+ and Amazon Prime Video continue dominate the market globally, accounting for over a third of total SVOD subscriptions between them. Netflix leads with around 203 million subscribers, compared with 100 million for Disney+ and 96 million for Amazon Prime Video.

Omdia found that consumers’ appetite for all types of video service is growing, with US customers using an average of 8.71 services, compared with 6.5 in the UK and 4.91 in Germany. Japan, where consumers use an average of only 3.01 services, is something of an outlier among advanced markets.

Omdia predicted that operator-OTT partnerships will accelerate this year, with a range of packaging and pricing models helping to mitigate the cost of OTT services to subscribers. OTT channel aggregation on the model of Amazon Channels is also growing, with revenues for the top three aggregators – Amazon, Apple and Roku – expected to pass US$4 billion by 2024. 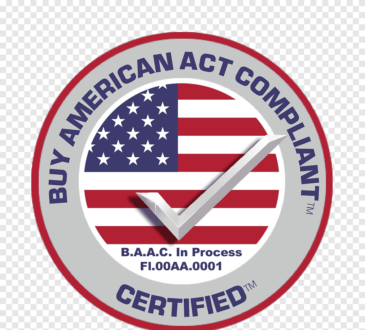 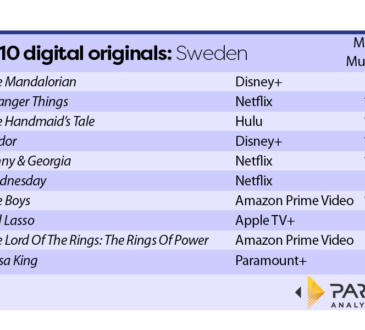 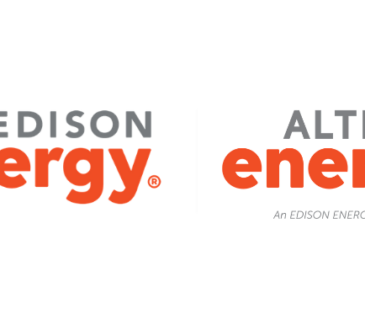