Almost a third of all UK households use Samsung’s Tizen smart TV platform, with the CTV OS being the clear preference of Brits.

According to Strategy Analytics, 8.5 million UK households connect at least TV to the internet using Tizen, representing 30 per cent of all households in the country.

Samsung’s wide range of TV set price points gives it a solid hold in the country, and a significant lead over Amazon’s Fire OS in second place with 19 per cent of the market (5.4 million homes).

In third place is not a TV or streaming stick maker, but rather Sony with its PlayStation games consoles. Consoles such as the PS4 and PS5 are used by 18 per cent of the population (5.0 million homes) to connect to the internet. The report however does not state whether said devices are used for streaming video, or simply to connect to the internet.

LG is also strongly placed, with 13 per cent of the market (3.7 million homes), while Android TV and Microsoft Xbox have an equal share of 2.7 million each.

Overall, the number of UK households using CTV devices reached 19.2 million by the end of 2020, or 68 per cent of all households, compared to 17.3 million in 2019. The average CTV household owns 2.8 CTV devices.

While Samsung is top of the chart, the report said that Android TV, Roku and Amazon were the fastest growing TV streaming platforms for growth in 2020.

Principal Analyst and the report’s author, David Mercer said: “The new television world presents viewers with more choice and complexity than ever before. Streaming video users can switch relatively easily between different platforms and devices, and this makes understanding user behaviour and choice motivations particularly challenging.

“Samsung and Amazon may be making all the running at the moment, but barriers to entry are relatively low. Media companies should carefully track the emergence of competing CTV platforms in order to avoid low return investments and ensure audience reach is maximised.” 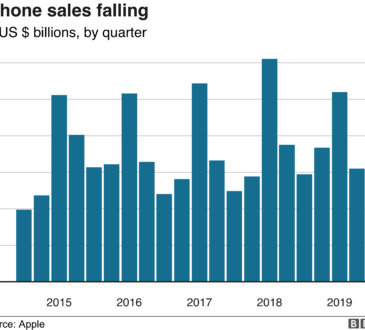 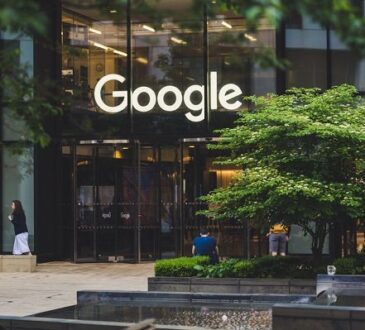 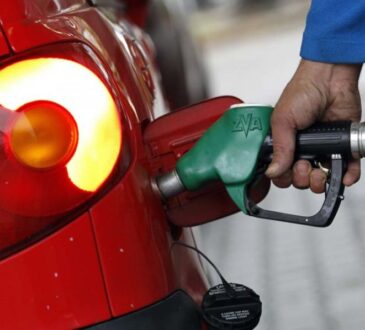