Weeks after the US  Air Force’s Space Command issued a Request for Information (RFI) detailing its interest in using 5G for data transportation for ground- and space-based communications, Lockheed Martin, a US defense contractor, announced a strategic interest agreement with satellite startup Omnispace “to explore jointly developing 5G capability from space.”

Omnispace CEO Ram Viswanathan told CNBC that the partnership “stems from a common vision of a global 5G network, which enables users to seamlessly transition between the satellite [and the]terrestrial network.”

Viswanathan also added that Lockheed Martin makes for a powerful partner because the company has a “depth of expertise” in a number of markets, but most critically, in serving the Department of Defense.

“Their appetite never dulls and the kind of need they have for communications across the board,” Lockheed Martin Space Executive Vice President Rick Ambrose told CNBC. “Omnispace has a very powerful vision of how to offer the service … [and]how you get it down to a mobile device.”

This healthy “appetite” can also been seen in the interest that the Department of Defense has cultivated regarding CBRS network implementation.

The field of satellite and space-based data communications is growing, and the partnership between Lockheed Martin and Omnispace will likely place them in direct oppositions of competitors including Elon Musk’s SpaceX Starlink, AST & Science, OneWeb and Telesat.

According to Viswanathan, however, Omnispace differs from the other low Earth orbit satellite players because it offers a “direct to device capability,” while its competitors’ networks require “expensive and bulky” ground terminals.

“We’re able to deliver the mobile communications capability to a standardized 5G base handset or terminal, and as you can imagine that starts to open up an array of applications,” he said.

Lockeed’s CEO James Taiclet has plans for 5G here on Earth, as well. Last year, he shared his vision for a future that includes a military fleet supported by a 5G backbone and in which half to three-quarters of the vehicles were autonomous.

Taiclet even gave the networking plan a name: “I’ve got an idea called 5G.mil that we’re going to try to figure out.” 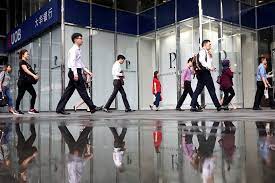 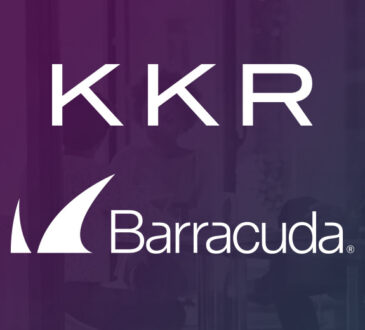 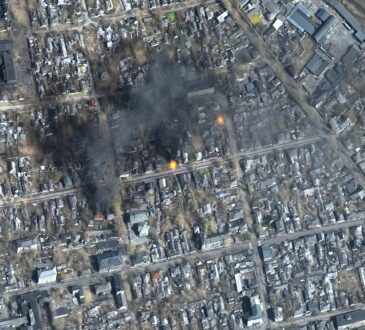 admin10 months agoApril 11, 2022
149
By Theresa Hitchens Russia’s war in Ukraine has shown the power of open-source geospatial information in pre-conflict and war, both...

admin10 months agoApril 11, 2022
126
By  Theresa Hitchens With the use of GPS jamming becoming almost ubiquitous in pre-conflict and war, as witnessed in Russia’s...
bahis canlı casino siteleri canlı bahis siteleri