The ministry of electronics & information technology (MeitY), in an affidavit, said WhatsApp’s new policy is in breach of Information Technology Rules, 2011. Any “body corporate” such as WhatsApp must comply with the requirements specified in the Act, it said.

The government has asked the Delhi High Court to restrain WhatsApp from implementing its new privacy policy in the country, saying it violates India’s IT rules on five counts, such as collecting the sensitive personal information of users and sharing of data with its parent Facebook and other third parties.

The ministry of electronics & information technology (MeitY), in an affidavit, said WhatsApp’s new policy is in breach of Information Technology Rules, 2011. Any “body corporate” such as WhatsApp must comply with the requirements specified in the Act, it said.

The government filed the affidavit on Thursday in response to the petition in the high court against the messaging platform’s privacy policy.

India is WhatsApp’s biggest market with more than 400 million users, a fifth of 2 billion worldwide.

In a petition to the Delhi High Court in February, Delhi University professor Seema Singh had asked it to direct the government to order WhatsApp to withdraw the controversial privacy update or allow users to opt out of the new rules. The rules violate the right to privacy, the petition said. The court had asked the government to respond by March 19. The next date of hearing is April 20.

A WhatsApp spokesperson said, “As we said in January, when this matter was first raised, we wish to reinforce that this update does not expand our ability to share data with Facebook. WhatsApp will always protect personal messages with end-to-end encryption so neither WhatsApp nor Facebook can see them. We are working to address misinformation and remain available to answer any questions.”

WhatsApp had in January unveiled a privacy update that would allow it to share commercial user data with parent Facebook and group companies. It’s part of the social media giant’s plan to build a messaging commerce powerhouse. The update also meant that WhatsApp would share extensive user metadata with its parent that can be used for cybersecurity as well as targeted advertising and personalised content on Facebook.

It deferred implementation from February to May after users began shifting to rival messaging apps globally.

The Facebook-owned messaging platform has maintained that it is building new ways to chat or shop with a business on the app that are entirely optional. Personal messages will remain end-to-end encrypted, so WhatsApp can’t read or listen to them. WhatsApp said it doesn’t keep a log on who everyone is messaging or calling, and it does not share users’ contacts with Facebook. 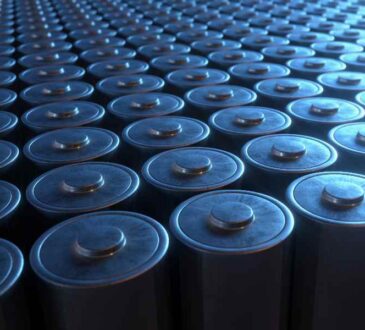 admin2 days agoFebruary 3, 2023
58
The events of the past year figure to shape the threat vectors looming over 2023. Treating cyber risk as a... 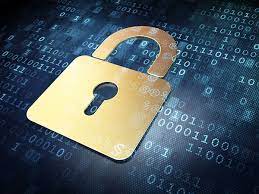 admin2 days agoFebruary 3, 2023
38
By Jason Lohrey Current backup and recovery solutions are not where the world needs them to be, but that doesn’t...