Semiconductor Manufacturing International Corp (SMIC) extended a manufacturing equipment purchase deal with Netherlands-based ASML, giving the Shanghai-headquartered company more time to beef up its production capacity in the face of US trade sanctions.

In a statement on 3 March, ASML explained an existing three-year agreement for deep ultraviolet (DUV) lithography technology which commenced in January 2018 had been extended to the end of 2021. It added the amendment was signed off in February, but SMIC had only just informed the Hong Kong Stock Exchange.

The agreement doesn’t over ASML’s extreme ultraviolet lithography equipment (EUV), which is used to produce the latest generation of chips: South China Morning Post reported the company applied for a licence from the Netherlands government covering exports to China. The nation accounted for 18 per cent of AMSL’s €10.3 billion(US$12.20billion) in equipment sales in 2020.

On an earnings call last month, SMIC co-CEO Zhao Haijun said it will continue to add production capacity this year to match strong demand. It expects revenue growth, assuming there is no significant adverse impact on operations from US sanctions.

In early December 2020, SMIC was added to a list of companies US investors are prohibited from buying securities in, which added to a previous US government move covering exports of some equipment to the chipmaker. 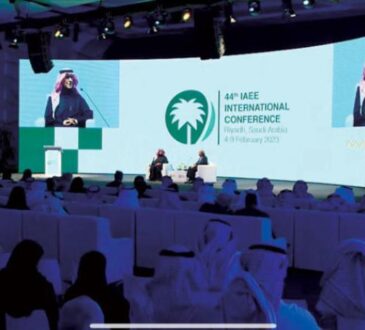 admin2 days agoFebruary 6, 2023
65
By Staff Writer, Saudi Press Agency The Kingdom of Saudi Arabia and the Sultanate of Oman on Saturday signed an... 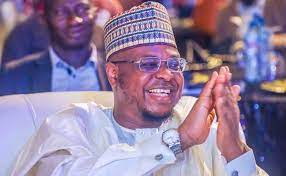 admin2 days agoFebruary 6, 2023
55
Nigeria and Republic of Niger have signed a bilateral agreement in Abuja for coordination of frequency utilisation along their borders...

Roaming Charge Reform Between Chile And Brazil Is On Hold

admin6 days agoFebruary 2, 2023
37
The long-awaited end of charges for roaming between Brazil and Chile is not happening after all – or at least...