The establishment of the Federal Road Safety Corps has not only validated a strong political will of government but exposed the incredible vision of the agency’s founding fathers, writes ACM BISI KAZEEM.

The ugly narrative of Road Traffic crashes in the early 70s changed through Federal Government’s resilience in the establishment of the Federal Road Safety Commission (FRSC) in 1988, as the Lead Agency in road safety administration and traffic management in Nigeria via Decree No. 45 of 1988 as amended by Decree No. 35 of 1992, later codified as FRSC Act (CAP 141) Laws of the Federation 1990 and FRSC Act CAP F19, LFN, 2004; FRSC (Establishment) Act, 2007.

Being a strategic intervention to address the ugly trend of road crashes, the FRSC has, since its establishment, operated in line with best global practices. The organisation was specifically established and empowered by legislation to coordinate road safety administration and traffic management in Nigeria with an ultimate aim of halting the trend of road traffic crashes and fatalities on all roads (204,000km) in the country, with the rare privilege of its Laws and Regulations being exercised in any and all parts of the country.

The major goal of the founding fathers was for the Corps to become a world-class organisation that will fulfill its primary purpose of existence, and align herself towards realizing all United Nations(UN) resolutions on reduction of deaths and injuries on the roads and make Nigerian roads one of the safest in the world.

To achieve this cardinal mandate of saving lives without compromise, the FRSC religiously chose the path of honour in efficient service conveyance, by delivering high quality services in line with a Quality Management Policy that is not at variance with other laws in respect to road safety administration and management in the country. Unlike other agencies of government, the establishment of FRSC was in conformity with the lead agency concept recommended by the United Nations and World Health Organization, that member nations should dedicate an agency of government to lead in coordinating Road Safety Management as a best practice to combat the scourge of death and injuries from road safety crashes(RTC).

Prior to the establishment of the FRSC in 1988, the World Health Organization (WHO) had adjudged Nigeria, the second only behind Ethiopia, as the most dangerous country in the world to drive a motor vehicle!

In its thirty three years as lead agency in traffic and safety management, FRSC has recorded tremendous achievements in the area of Traffic Engineering, Road Safety Administration, Traffic Management, Rescue Operation, and Crash Reduction. It has achieved this glorious feat, chiefly as a result of a chain of leadership ingenuity that led to the fusion of the services of volunteers called Special Marshals and social responsibility groups in its programmes to enhance road safety management in Nigeria.

To this end, Road Safety Administration in Nigeria has witnessed a paradigm shift from Traditional Approach to Safe Systems Approach through the use of state-of -the-art Information Technology(IT) facilities. The Corps has been able to enhance its operational capacity aimed at promoting public safety and security. The Corps, under different governmental and administrative leaderships, has proven to stem the menace of road traffic crashes over the past 33 years.

Considering that Road Transport Sector in Nigeria accounts for over 90 per cent of passengers and freight movement, this exerts undue pressure on the FRSC in discharging its cardinal responsibilities. In view of the foregoing, the Corps has, over the years, embarked on several reforms, including but not limited to the following: Development of a National Road Safety Strategy Road Map, established a National Road Safety Advisory Council (NaRSAC) which is directly under the Office of the Vice President, improved operational efficiency, enhanced regulatory environment, and accelerated response capability to situations that needed immediate actions.

The Corps has now come of age after going through good times and tides. In the period under review, it recorded for instance, a commendable 62.4 per cent reduction in crash from 40,881 in 1976 to 25,792 within its first operational year alone. In this regard, it is instructive to state that the Corps has doggedly fought RTC from the unacceptable 40,881 of 1976 down to 10522 in 2020. The statistics above shows that the Corps is gaining grounds accordingly.

As a performance-driven organisation with clearly set measurable Key performance Indicators(KPIs), FRSC is today, the only law enforcement organization in Nigeria certified by the International Standard Organization(ISO). The Corps has over three decades designed and operated 28 web applications for its operational activities so as to create an accessible platform for the general public.

Further to the aforementioned, as one of the nation’s custodians of critical data infrastructure, the Corps has successfully strengthened inter-agency cooperation with relevant stakeholders such as the National Identity Management Commission (NIMC), National Bureau of Statistics (NBS), Nigerian Customs Service (NCS), and Banks in Nigeria with evident success in inter agency collaboration and harmonization of data for national development.

Again, it is noteworthy to look at the direction of the current leadership under Corps Marshal Dr. Boboye Oyememi which swift response to the incessant abuse of traffic rules led to the putting together of the OPERATION COBRA to address certain life-threatening traffic-related offences. This singular step has become instrumental to the decline in crash rates as offenders apprehended by the Operation Cobra squad are usually referred to a government health facility for Emotional Stability Test. Oyeyemi’s Management has so far constructed and inaugurated 16 permanent structures in various Sector commands, with two others awaiting inauguration.

To achieve the stated targets, the Corps has developed transformational initiatives focused on People, Processes and Technology (PPT), which is why today, not only does its staff pride itself as the most disciplined, but the Corps stands as the best Information Technology (IT) driven organizations in Nigeria with its robust data base and over 95 percentage digitalized administrative and operational procedures.

It is, therefore, expedient to state that the era covering the period of reign of the current Corps Marshal encouraged the establishment of State Traffic Agencies to further complement the function of the FRSC within the states. The Corps also embarks in consultation with stakeholders who have become more involved through the mechanism of the Special Marshals, celebrity Special Marshals and Road Safety clubs. The deployment of FRSC personnel to Tank Farms has to a large degree, dwindled the rate of crashes associated with articulated vehicles, particularly tankers carrying petroleum products. Through its Safe-to- Load initiative, articulated vehicles have been subjected to checks before they are allowed to load from the various depots across the country with trained personnel of the Corps undertaking routine checks to ensure strict compliance.

In pursuit of aggressive public enlightenment programme, the FRSC Management under Dr. Oyeyemi established the National Traffic Radio 107.1 FM in October, 2019 as a medium for educating members of the public on traffic matters and updating them of road conditions across the country. The Corps further introduced a massive welfare scheme through the Post Service Scheme and the 20,000 Housing project for Staff.

On the global scene, FRSC takes leadership role in West African Road Safety Organisation (WARSO) as part of measures to scale up the bar on road safety management within the West African subregion . Further to this, the Corps has provided technical assistance to Sierra Leone, Liberia, Ethiopia and so on. It has secured implementation of a robust policy engagement with international organizations for capacity building including World Bank Transport Corridors Project etc. Apart from succeeding in securing the endorsement of National Road Safety Strategy in 2016, FRSC made Nigeria the first African country to be admitted into International Traffic Safety Data analysis group IRTAD, become the first African country to accede to six (6) United Nations Conventions on Road Safety, to align with global best practice and domesticate the standards.

These efforts have earned the organization awards both nationally and internationally especially during a workshop under the auspices of the United Nations Economic Commission for Africa(ECA) in Addis Ababa, Ethiopia, where the FRSC was adjudged the best lead agency on road safety management in Africa.

In the same vein, the Corps’ success story has been attributed to its establishment under the Presidency with clear mandate and budget, the introduction of a world-class Drivers’ Licensing Standard by the FRSC which is difficult to forge, building and maintenance of a dedicated work force including Regular Marshals and a volunteer arm and optimal deployment of technology, a feat which has been described as unparalleled in Africa, south of the Sahara.

Experts in the transportation industry also identified data utilization and transparency as one of the Corps’ quick win strategies, which has ensured effective management of traffic-related matters through a weekly reportage of traffic trends, utilisation of data for performance monitoring and targeted interventions, effective monitoring, evaluation and planning, in addition to transparent evaluation of trends and sustained drive for improved performance.

In recognising in quantitative and qualitative terms, the leadership role FRSC has played in shaping Nigeria’s Road Safety architecture, in thirty three (33) years, it is important to acknowledge that the level of awareness about and citizens’ view of road safety as a collective responsibility coupled with political will of the government are some of the reasons for the achievements so far recorded. 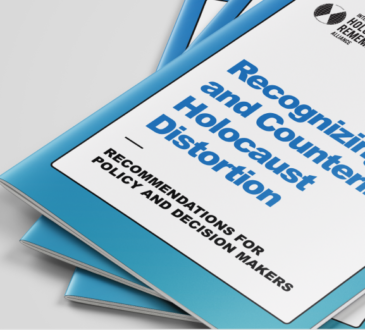 admin4 days agoJanuary 30, 2023
49
Greater international co-operation is needed to counter Holocaust denial and distortion, not only to combat hateful ideologies but also to... 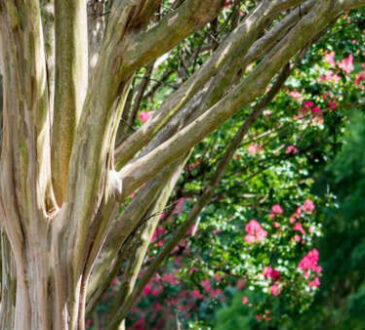 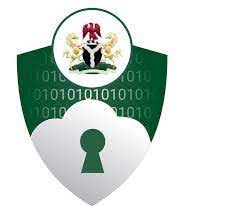 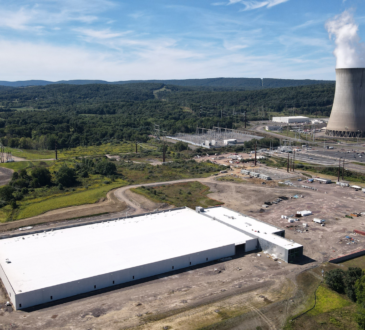