The Global Times, published by China’s ruling Communist Party’s official People’s Daily newspaper, said earlier on its Twitter account that ByteDance was in preliminary talks about a NYSE listing.

ByteDance is not in preliminary discussions about listing video app TikTok on the New York Stock Exchange (NYSE), a person familiar with the matter said, following a Chinese media report that talks were underway.

The Global Times, published by China’s ruling Communist Party’s official People’s Daily newspaper, said earlier on its Twitter account that ByteDance was in preliminary talks about a NYSE listing. Shortly after, it tweeted that ByteDance had denied the report.

No such talks were being held, said the source, who declined to be named as they were not authorised to speak publicly on the matter.

ByteDance, which owns the video app, did not immediately respond to a Reuters request for comment about the matter.

Under pressure from the Trump administration, ByteDance has been in talks for months to finalize a deal to shift TikTok’s American assets into a new entity to address US security concerns. Those talks have continued since Biden took office in January, sources have said.

The White House has said it has an ongoing review of potential risks posed by TikTok on US data. The US Justice Department asked two federal appeals courts earlier this month to put on hold government appeals on lower courts’ rulings blocking restrictions the Trump administration sought against the app.

Two people briefed on the matter told Reuters earlier this month a plan for investors over the TikTok deal could drag on for months amid the administration’s review.https://telecom.economictimes.indiatimes.com

admin4 days agoFebruary 1, 2023
45
Right now is a tricky time to manage investments. Stocks, real estate, gold, and crypto are all in bear market territory with a huge chance that the recession will worsen this year. If you're looking to make a risky bet, you could consider shorting the market in various capacities. However, if you're looking to allocate capital as safely as possible, here are some options with (relatively) high returns. 1. I-Bonds US government-backed bonds are about as safe as it gets. The Series I Savings Bonds accrued at a whopping 9.62... 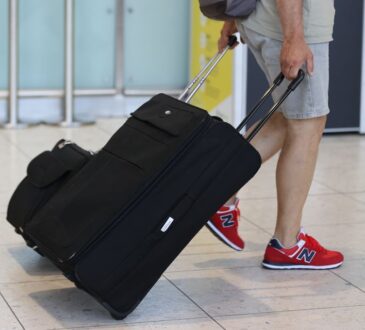 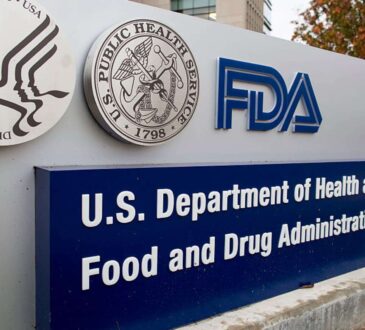 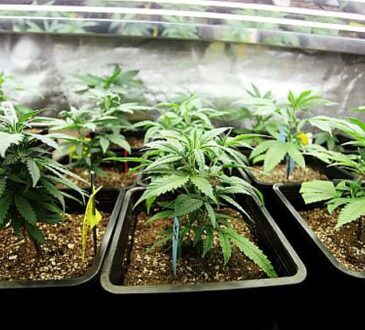