Telefónica’s UK mobile operator O2 has been handed a fine of £10.5 million(US$14.61million) for almost a decade of billing errors which resulted in the overcharging of 140,000 customers.

Ofcom opened an investigation into potential issues with the way O2 was billing departing customers in 2019. The regulator said that the fine was reduced from £15 million due to cooperation from O2 with the investigation.

It concluded that, between 2011-19, there was a flaw in O2’s systems when calculating final bills. This translated to more than 250,000 customers being billed a total of £40.7 million in incorrect charges.

Ofcom’s ruling however only covers 140,000 departing customers who paid £2.4 million in unnecessary fees, as many of the other bills were in arrears. The regulator said that O2 had initially identified issues with its billing processes in 2011, but that its efforts to address the problems were not successful.

Affected customers have been refunded in full with an additional 4 per cent. O2 said that for any further customers it had been unable to reach, a donation equal to the amount the customers were overcharged has been donated to charity.

Ofcom’s Enforcement Director, Gaucho Rasmussen said: “Mobile customers trust their provider to bill them correctly and fix any errors as quickly as possible. But these billing issues continued for a number of years without sufficient action from O2, and thousands of customers were overcharged as a result. This a serious breach of our rules and this fine is a reminder that we will step in if we see companies failing to protect their customers.

“O2 has refunded the customers who were affected, and we are satisfied the company has taken action to prevent this happening again.”

A spokesperson for O2 said: “We are disappointed by this technical error and sincerely apologise to customers impacted. As Ofcom have stated today, the vast majority of funds reported were not overpaid. We identified the issue ourselves and notified our industry billing auditor.”https://www.digitaltveurope.com 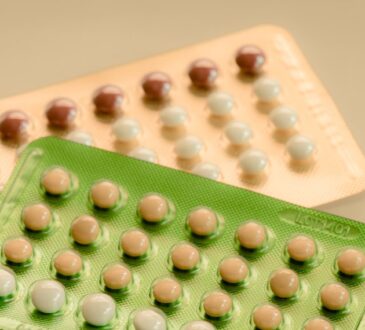 CMS Proposes Rules To Expand Access To Contraception Under ACA

admin13 hours agoFebruary 1, 2023
43
By Paige Minemyer The Biden administration has proposed a rule that aims to make it easier for people to access... 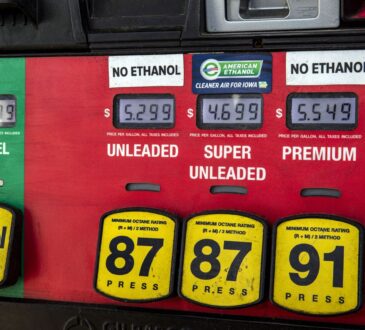 admin16 hours agoFebruary 1, 2023
30
The Ohio Department of Transportation (ODOT) is weighing its options after calling the gas tax an unsustainable way to fund... 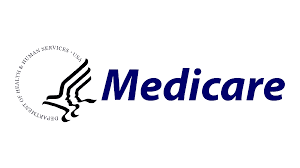 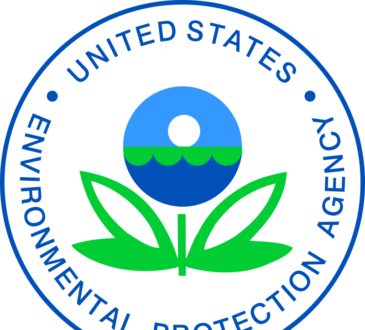