Having narrowly escaped a financial collapse, the telecom sector is now headed for an auction of airwaves in the next quarter, which combined with telcos’ network investment compulsions and AGR liabilities could hasten tariff hikes in 2021.

The Indian telecom market, which once had nearly a dozen operators, has in recent years seen exit of some prominent names due to cut-throat competition and legal cases.

It may have been on its way to becoming a two-player market in 2020, but the Supreme Court agreed to give up to 10 years to telcos to clear Rs 1.47 lakh crore( about US$10.50billion) of past AGR (Adjusted Gross Revenue) dues. The apex court’s decision this year gave a much-needed breather to struggling telecom companies that had been on a razor’s edge since October 2019 when the apex court upheld the government’s position on including revenue from non-core businesses in calculating the annual AGR of telcos.

The impending industry-wide tariff hike would improve financial metrics of companies and market watchers believe that 2021 could, well, turn out to be a year of significant industry repair.

Vodafone Idea, which faces outstanding statutory dues of about Rs 50,000 crore, has said that nothing stops the industry from increasing prices, even as floor price discussions are on, and that it would not shy away from taking the first step in this regard. It recently undertook postpaid tariff hike, which were very limited and confined to select plans.

Rating agency Icra expects operators to dial in the next round of tariff hikes over the next one or two quarters, amid a “steady restoration in the pricing power back to the telcos”.

“A glimpse of the same was witnessed in Vodafone Idea Ltd (VIL) increasing post-paid tariffs in select circles, just a few months after the introduction of new tariff plans by Reliance Jio,” it said in a latest note.

Bharti Airtel — which has lost the number one spot in the market to Mukesh Ambani’s Jio — has hinted that while it is not going to initiate tariff hikes, it will follow if others raise prices.

In the ensuing auctions, Airtel is expected to restrict itself to renewing expiring spectrum across 900 and 1800 MHz bands, given its spectrum holdings through mergers and acquisitions over last three years while Jio is seen adding more spectrum, according to Credit Suisse.

Jio may purchase additional spectrum as it looks to augment its network capacity having garnered 35 per cent subscriber market share and a much higher share of traffic, the Credit Suisse note said.

The upcoming auction is expected to garner moderate response, though industry experts believe bids could be in the range of Rs 30,000 crore to Rs 50,000 crore for the radiowaves valued at around Rs 3.92 lakh crore.

The upcoming auctions won’t include spectrum bands that support 5G services, which can play a crucial role in supporting emerging technologies like AI that hold potential to add over Rs 7,000 crore to the economy by 2035.

While the coronavirus pandemic brought most sectors of the economy to a halt, it was deep penetration of inexpensive data and voice calls that helped the nation chug along during the lockdown. Be it running businesses, buying of essentials by households or education, the nation of 1.3 billion people shifted rather effortlessly online, backed by telcos and their fleet of on-ground professionals who braved all odds to keep the networks humming.

Progress on tariff floor price setting and 5G trials, eluded the industry this year, but there was plenty of action elsewhere. Be it the Centre’s nod to auction 2,251.25 MHz of spectrum, or PLI (Production Linked Incentive) scheme tailored for communications equipment or the fund-raising by Jio Platforms or completion of merger between Bharti Infratel and Indus Towers, the telecom counter buzzed right through the year.

Jio Platforms — that houses India’s youngest but largest telecom firm Jio and apps — raised a staggering Rs 1,52,056 crore from marquee investors, including Facebook, Google and others pushing FDI in the sector to record highs. Vodafone Idea approved fund-raising plans of up to Rs 25,000 crore through a combination of equity and debt, to keep the company afloat.

“As we move to 2021, we expect to see a pick up in 4G deployments backed by recently announced spectrum auctions, to cater to the growing data traffic. Also, we expect to see an increased focus on 5G deployment strategies and development of India-relevant 5G use cases,” Ericsson India head Nitin Bansal said.

European telecom equipment makers Nokia and Ericsson have started manufacturing 5G gears in India and exporting them to countries where the service have started.

For now, though operators here seem divided on the actual roll out timelines for 5G services that will offer up to 100-times faster data speeds and usher in immersive experiences, remotely operated robotic surgeries, connected cars, IoT-enabled automation and many other applications never-seen-before.

“So far, no significant use cases have been identified, and for the coming financial year too industries are likely to shelve their investments on 5G-enabled IT and telecom components for another year. As most industries are already affected by the pandemic, investment on new technologies may not be the priority,” Cellular Operators’ Association of India (COAI) Director General S P Kochhar said.

Recently, RIL Chairman Mukesh Ambani hinted at rolling out 5G telecom services in the second half of 2021, and Jio is also in the midst of developing indigenous 5G solutions.

The government is also keen on development of indigenous ecosystem and has earmarked Rs 12,195 crore worth of sops under PLI scheme for telecom and networking gear.

“The PLI scheme is a big opportunity for the telecom sector, particularly Indian players, to emerge as a major catalyst for economic and industrial growth…,” Telecom Equipment and Services Export Promotion Council Co-Chairman, Sandeep Aggarwal, said.

State-run telecom equipment maker ITI Ltd has entered into a partnership with IT company Tech Mahindra to develop indigenous 4G and 5G equipment to reduce dependence on foreign gears.

And in the coming months, as the country gets ready to roll out one of the largest vaccine programmes, mobile technology may play a critical role in mass inoculation against COVID-19, channelising strengths of India’s vast, resilient and robust communications network, for greater public good.https://telecom.economictimes.indiatimes.com 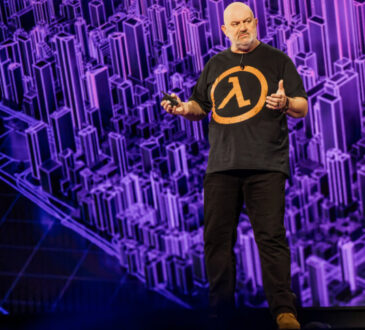 admin2 days agoDecember 7, 2022
16
By Dashveenjit Kaur @DashveenjitK  dashveen@hybrid.co We are back to the time of the year when the annual ritual of identifying... 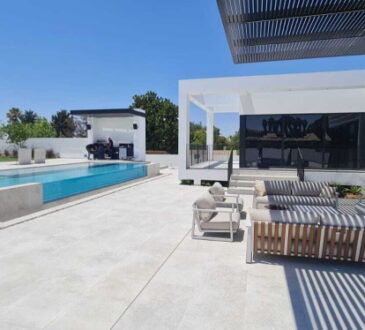 admin2 days agoDecember 7, 2022
5
By Ron Chen,Bureau Chief,Asia The construction sector in the United Arab Emirates (UAE) was valued around US$85.6 billion in 2021,... 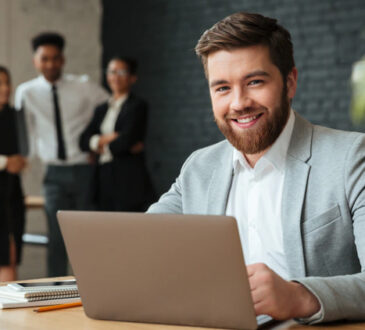 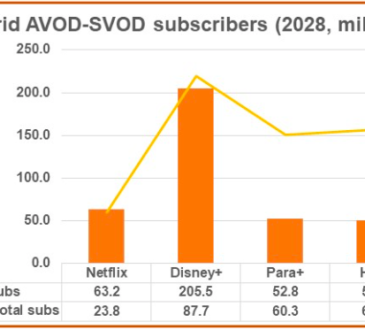