The move to expand the global lender consortium is aimed at quickly filling up Vi’s sizeable funding requirement and also distributing the risk exposure across a larger pool of financiers, one of the people told ET.

The proposed funding model is likely to be a blend of convertible instruments, comprising bonds and warrants with a linked equity option that will allow the consortium members to turn a portion of the debt into shares of the company, bankers and industry executives with knowledge of the matter said.

The lossmaking telecom joint venture, co-owned by UK’s Vodafone Group and India’s AV Birla Group, needs funds urgently to ramp up its 4G operations, arrest a steady loss of subscribers to rivals Reliance Jio and Bharti Airtel, and clear its substantial backlog of statutory dues to the government.

The telco had in September announced a Rs25,000 crore fundraising plan via a mix of debt and equity. The US$2 billion credit line it is negotiating with the consortium is part of that plan.

The Vodafone Group declined to comment, while GoldenTree, PIMCO, Oak Hill, Vi and the AV Birla Group did not reply to ET’s queries till press time Sunday.

The expanded consortium, it is learnt, is at an advanced stage of wrapping up due-diligence and assessing the tax implications for the overseas lenders, and is on track to formalising the final funding terms that could lead to a binding term-sheet by mid-January. A binding contract, typically, gets drawn up once all parties involved reach an agreement on details laid out in the term sheet. 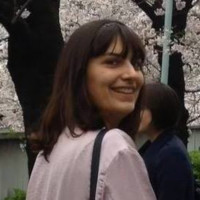 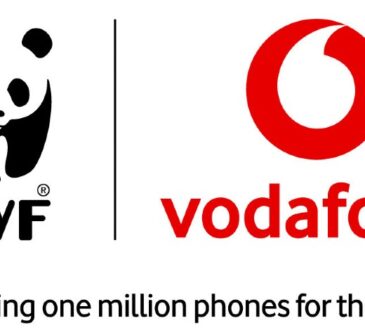 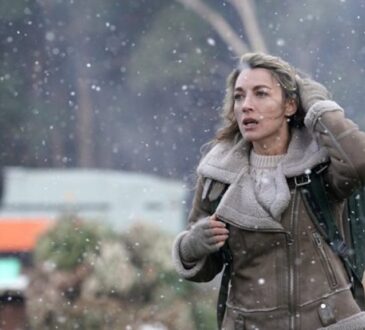 admin6 days agoDecember 1, 2022
53
Jio Haptik has announced its partnership with CASHe to enable automated instant credit line disbursals on WhatsApp. The solution is powered by Haptik’s Conversational Commerce capabilities and CASHe’s AI-powered bot that matches the user’s inputs and automatically facilitates a formal application, along with a Know-Your-Customer (KYC) check. Once KYC is done, the solution sets up a credit line in a few clicks through a guided conversational flow. The user’s details are generated and displayed based on the name entered. The company says that a borrower entering his/ her name is...
bahis canlı casino siteleri canlı bahis siteleri