Mentions of Reebok in Adidas’ 2020* filings have substantially reduced compared to previous years, with GlobalData’s Filing Analytics platform identifying steep declines in discussions around the Reebok brand, which could indicate that the company is likely considering a sale of the brand.

Senior Business Fundamentals Analyst at GlobalData, Rinaldo Pereira says: “Adidas’ acquisition of Reebok more than a decade ago aimed to place the company on a better footing against competitors such as Nike. However, the athletic apparel space has become more competitive, with players such as Lululemon and Under Armour securing massive gains in the past few years. Since 2019, Reebok’s profitability has shrunk post its brief success in 2018.

“Reebok’s endorsement gains in 2016 fueled numerous coverage throughout the year. However, brand value appears to have eroded since, while mentions drastically declined from 152 in 2016 to 22 in 2020, which could potentially justify Reebok’s sale.”

Reebok’s revenues declined 7 per cent year-on-year in Q3 2020, while the Adidas brand reported declines around 2 per cent in the same period. Several countries have also announced further lockdowns, and the Bavaria-based company expects an additional impact on sales in the short-term. Yet, Adidas hopes to benefit from the athleisure and digital fitness demand to keep Q4 operating profits in line with Q3 2020 levels, according to the company’s Q3 2020 quarterly filing.

Pereira adds: “Investor pressure also seems to have pushed Adidas to get rid of Reebok. The company has not converted Reebok into a long-term profitable brand and possibly wants to avoid future investment in trying to revive the brand.” 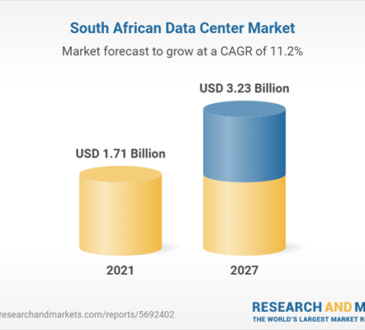 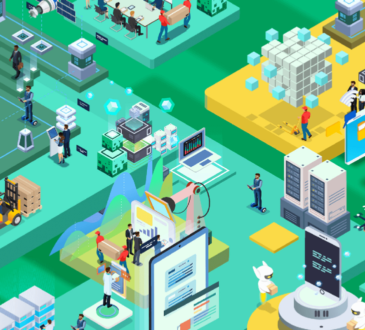 admin2 days agoDecember 6, 2022
21
By Cyber Era NG Staff The cost of Internet services has inched downward across the globe in 2022, according to... 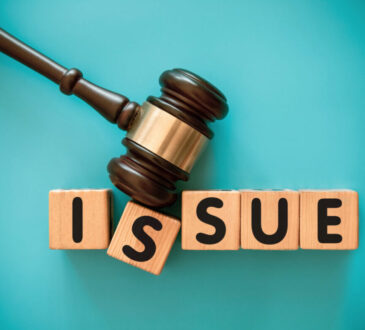