A statement from the Director of public affairs(DPA) of the Commission, Dr. Ikechukwu Adinde says the two universities include the premier University of Ibadan, Oyo State and Abubakar Tafawa Balewa University, Bauchi State, endowed with N20 million each over the next two years to embark on massive research to promote innovation to drive socio-economic development in the country.

Speaking during the award and signing of Memorandum of Understanding (MoU) with the two varsities in Abuja on Wednesday, December 9, 2020, the Executive Vice Chairman AND Chief Executive Officer(EVC/CEO) of NCC, Prof. Umar Garba Danbatta who was represented by the NCC’s Director of Legal and Regulatory Services, Josephine Amuwa, said the move was in continuation of NCC’s initiative aimed at strengthening the telecommunications industry to continuously contribute to national development.

“The Commission’s engagement with the academia, therefore, is to ensure that there is application of knowledge generated in the tertiary institutions in the telecommunications industry.  The endowment of Professorial Chairs in Universities is one of the initiatives to support the Academia in focus research areas in ICT and contribute to the advancements in emerging technologies,” he said.

The NCC EVC/CEO further explained that the initiative was in line with the National Digital Economy Policy and Strategy (NDEPS), 2020 – 2030, which was unveiled by the Federal Government in 2019 with the mission of building a nation where digital innovation and entrepreneurship are used to create value and prosperity for all.

The EVC also stated that the scheme aligned with two additional pillars of the Commission’s Strategic Management Plan (SMP), 2020-2024 on Promotion of Development of Digital Economy and Strategic Partnering.

Danbatta, charged the beneficiary universities to ensure that regulatory and technological solutions with potential for improving the industry are developed through dedication of the required human and material resources to the programme.

Earlier in his welcome address, Director, Research and Development, NCC, Dr. Henry Nkemadu, said the new professorial chair endowment further demonstrated NCC’s conviction that the academia was a key driver to innovation in all spheres of human endeavour, with specific reference to ideas, inventions and prototype development for improving the level of productivity and efficiency in the industry.

admin3 days agoNovember 29, 2022
26
By Ron Chen, Bureau Chief, Asia Sharjah Holding has announced the signing of a Memorandum of Understanding with the University of Sharjah, recently at the university's headquarters, in the presence of both Professor Hamid M. K. Al- Naimiy, Chancellor at the University of Sharjah, HE. Walid Al Hashimi, CEO of Sharjah Holding, and several senior employees of both parties. Professor Hamid M. K. Al- Naimiy welcomed this cooperation, which shows the university's pioneering role in serving the local community and endeavour to provide the highest standards of quality in the... 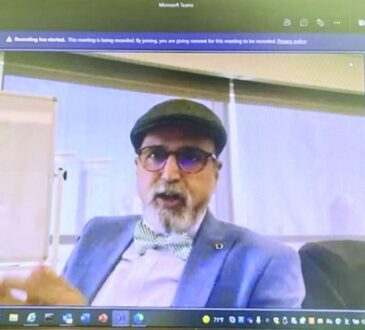 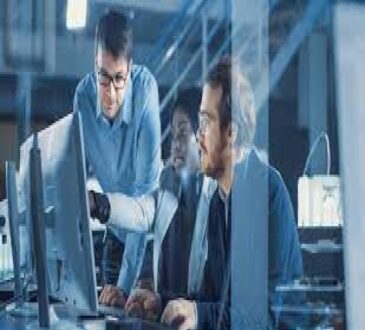 admin2 weeks agoNovember 17, 2022
34
By HT Brand Studio The Aresty Institute of Executive Education at the Wharton School of the University of Pennsylvania has... 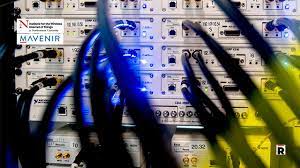