The company has already raised Rs 4,361.4 crore under the package on October 12.

It will seek shareholders’ nod at its annual general meeting (AGM) scheduled for December 31.

“Now, your company is planning to raise the remaining amount of Rs 2,138.6 crore through issue of bonds. For issue of bonds/debentures, approval of shareholders is mandatory. The shareholders’ approval is valid for one year from the date of this AGM,” MTNL said in AGM notice.

MTNL will also seek shareholders’ nod for appointment of P K Purwar as its chairman and managing director (CMD).

The Department of Telecommunications gave additional charge of the MTNL CMD to Purwar, who is also heading BSNL, on April 13, 2020.

Purwar has also served as MTNL CMD for about 5 years before taking charge as BSNL CMD.

admin13 hours agoDecember 8, 2022
34
By Oystein Bergmann, Senior Correspondent Scandinavia Nokia has announced the opening of a new research and development center focused on... 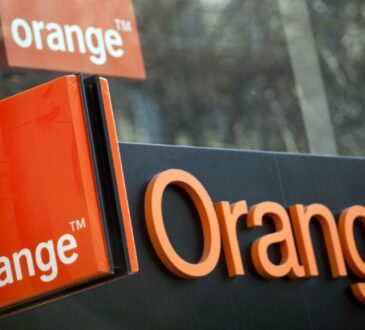 admin14 hours agoDecember 8, 2022
26
By Oystein Bergmann, Senior Correspondent Scandinavia Orange has announced the results of a tender offer (the “Tender Offer”) which expired... 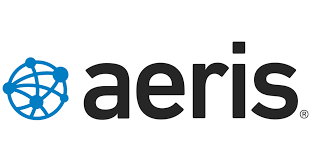 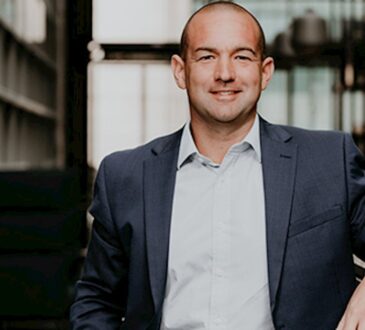