The advent in digital adoption and surge in data consumption has created opportunities for the government to enable social progress of weaker sections by bridging the digital divide, Minister of State for communications and electronics & IT Sanjay Dhotre, said.

The advent in digital adoption and surge in data consumption has created opportunities for the government to enable social progress of weaker sections by bridging the digital divide, Sanjay Dhotre, Minister of State for communications and electronics & IT said.

Rising consumption has created opportunities for government to reach out to marginal and weaker groups to enable social progress by providing services that were previously not feasible, he said

“Efforts are being made to address the digital divide by extending internet access to every Indian as mobile technology use empowers the masses to become a critical means of accessing a broad range of public services, the minister said.

He was speaking at the international digital technologies forum, the India Mobile Congress being held virtually this year.

He also lauded the role of telecom service providers in maintaining a resilient network in the face of rising data consumption.

“There was an increase of 30% in data consumption with many subscribers upgrading their broadband connections to meet their requirements during this period,” he said.

And added that TSPs have aided the government in containing the spread of virus by services such as contact tracing.

“The government’s Digital India initiative which is based on Aadhar, Jan Dhan Yojana and mobile connectivity helped drive the use of digital payments,” he said

Digital technologies provide opportunities for transparent and open-government policies for participation of citizens in their nation development, the minister said.https://telecom.economictimes.indiatimes.com 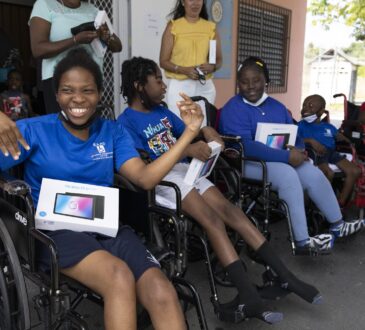 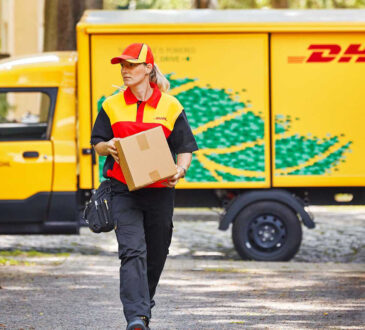 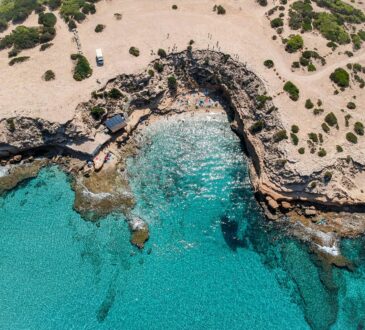 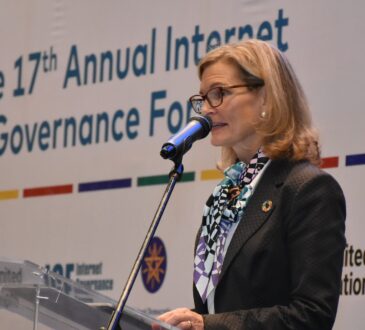