While large banks like HDFC, SBI and others have adopted a number of digital initiatives in the last few years, there are still some technology investments required to ensure seamless transactions at scale, analysts said.

Regulators have called for more technology investments by banks and financial institutions.

Reserve Bank of India Governor Shaktikanta Das in a press conference on Friday said that the financial landscape is going to become increasingly IT dependent as he called for banks to invest more on their technology stacks.

“Banks, NBFCs and other financial entities need to invest in technology. They need to strengthen systems so that public confidence is maintained…If you want to remain competitive in the coming years, the robustness of IT systems is the key,” said Das.

While large banks like HDFC, SBI and others have adopted a number of digital initiatives in the last few years, there are still some technology investments required to ensure seamless transactions at scale, according to analysts.

Bank heads like SBI chairman Rajnish Kumar have said earlier this year that mobile transactions will become the most preferred mode of transactions even ahead of Internet banking.

As banks juggle multiple areas of online services and compliance including new apps, bots, they are fighting a cost versus outcome battle feel technology experts.

“They are caught in a conundrum with so many areas of investment,” said chief executive, Greyhound Research, Sanchit Vir Gogia adding some areas may have received less focus.

The central bank on Thursday had asked HDFC Bank to halt launches of its digital business activity and not to add new credit card customers following repeated outages of its digital banking services. SBI’s digital platform YONO also suffered a system outage on Thursday. The bank informed customers that restoration work was underway. The central bank governor said that the RBI was studying the SBI outage.

He added, “We cannot put thousands or lakhs of customers who are using digital banking into any kind of difficulty for hours together, especially when we are ourselves giving so much emphasis on digital banking, the public confidence in digital banking has to be maintained.”

The banking sector spending on IT in India will total US$11 billion in 2020, an increase of 9.1 per cent from 2019, according to the latest forecast by Gartner, Inc.

“They (banks) have to invest more in technology to sustain the new initiatives with higher volume. Outages happened to other banks in India and globally. They have to constantly fight the cost vs outcome battle,” said Gogia.

He said HDFC Bank is “a very good technology shop but they are fighting so many battles” in terms of digital services offerings. https://telecom.economictimes.indiatimes.com 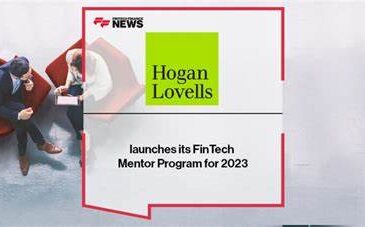 admin2 weeks agoNovember 15, 2022
59
By Times News Service The Zubair Corporation has announced the launch of SalisPay – an innovative new age payment solution provider specialising in multi-channel payment processing and acquiring. Salis Payment Solutions LLC, a joint venture between CredoPay, an India-based fintech technology platform, and OCS Infotech, a group company of The Zubair Corporation. The launch took place at a glittering ceremony at Shangri-La Barr Al Jissah, Muscat, on 8th November 2022. In attendance at the event were Al Zubair bin Mohammad Al Zubair, Vice Chairman of the Board of Directors of... 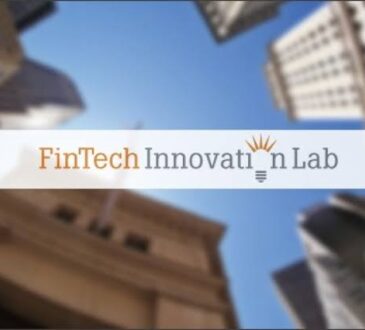 admin2 weeks agoNovember 15, 2022
45
By PYMNTS A new private sector-led body has been launched in the United Kingdom to nurture the country’s FinTech ecosystem....
FINTECH

admin2 weeks agoNovember 15, 2022
38
By James Barton Fintech firm Yabx has announced that it is entering the Nigerian market. The Netherlands-headquartered firm plans to provide digital lending offerings as well as other fintech products that can sit between Nigeria’s new-to-credit segments and banks. Yabx has partnered with several African banks to create large, scalable and profitable digital lending portfolios by leveraging its fintech platform. It has typically proven challenging for banks in Nigeria to underwrite their captive base optimally. To help address this, Yabx aims to help banks broaden their service offerings with new...
bahis canlı casino siteleri canlı bahis siteleri