After launching the Silicon M1-powered Macs, Apple is planning to launch new Mac devices next year that will house an upgraded M2 Apple Silicon.

After launching the Silicon M1-powered Macs, Apple is planning to launch new Mac devices next year that will house an upgraded M2 Apple Silicon.

Apple will launch the M2 chipset, manufactured using the 5nm process, and a new MacBook Pro 13-inch and MacBook Pro 16-inch powered by the same chipset in early 2021, reports GizmoChina.

The new laptops are expected to pick up from where the current generation M1 chips ended, and as such could bring even more improvements specifically in terms of performance and battery life.

“In the year 2022, the company is expected to launch a refreshed MacBook Air along with MacBook Pro and MacBook, equipped with a Mini-LED display,” the report added.

The powerful 8-core CPU performs up to 3.5x faster than the previous generation processors and up to 5x faster GPU performance.https://telecom.economictimes.indiatimes.com

admin2 days agoNovember 26, 2022
27
A global innovative technology brand with operations in over 70 markets, TECNO recently unveiled the industry first dual-prism periscope tele camera technology (called as Eagle Eye Lens). The innovation was exhibited at a webinar centered around the evolution of premium technological advances that are inundating the global smartphone domain at present. Anticipated to be deployed in tandem with premium smartphone models debuting in 2023, TECNO's Eagle Eye Lens, is set to be the first dual-prism, periscope camera, equipped with the largest tilt capability introduced till date. The lens's internal rotational... 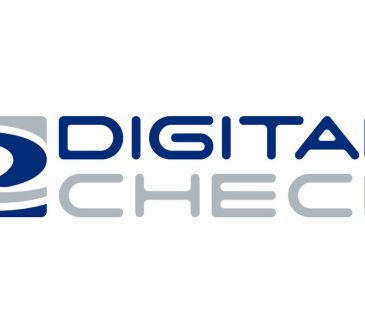