In 2020, the Orange  Africa and Middle East Social Entrepreneur Prize (POESAM) celebrates its tenth birthday! In addition to the International Grand Prix that has historically rewarded three prize winners with prizes ranging from €10,000(US$11,815.05) (3rd place) to €25,000 (1st place), Orange has added two new prizes for this edition:

In addition, a project was also awarded the special, “Jury’s Favourite” prize.

So, a total of six prizes were awarded by the POESAM International Grand Prix jury.

After a round of domestic competitions in the 17 African Orange subsidiaries during which 41 winners were identified and supported, 18 finalists were selected to enter the international competition which took place at the AfricaTech Festival, the biggest technology fair in Africa. At the end of the presentations, the jury, comprising experts on social entrepreneurship in Africa, met to decide on the winners of the 10th edition of POESAM.

The big winners of the international competition

The e-ceremony took place during the AfricaTech Festival, which took place online from 9 to 12 November 2020. It was chaired by Orange Group Director of CSR, Diversity and Solidarity Ms Elizabeth Tchoungui and Deputy Chair of the Orange Foundation, and CEO of Orange Middle East & Africa, Alioune Ndiaye who announced the winners.

For the International Grand Prix, the 3 winners were:

1st prize: Ahkili (Tunisia), an innovative psychological assistance telephone hotline covering the whole of North Africa, available seven days a week to facilitate contact with qualified psychologists without having to make an appointment.

For the International Women’s Prize, the winning project was:

Ahmini (Tunisia), a digital platform to facilitate access for rural women to the Tunisian welfare and healthcare system.

For the Special 10th Anniversary Prize, the winner was:

Toto Riibô (Burkina Faso), a Burkinabé service for ordering and delivery of meals cooked by women stallholders in the streets of Ouagadougou.

This year, one particular project caught the eye of the international jury, who decided to award it the Jury’s Favourite Prize. The winner was:

SOBATIC (Burkina Faso), an organisation that provides training and also designs IT tools for people with impaired vision.

Since 2011, the prizes awarded have been in recognition of innovative projects and start-ups associated with the use of mobile phones that have an impact on society, by improving the quality of life of people in Africa and the Middle East in the fields of education, healthcare, agriculture, or mobile payment, e-commerce or even sustainable development.

The outcome has been very positive: since its creation, more than 30 international prizewinners have shared a total of €500,000 and 75 people have benefited from 6 months of coaching and mentoring offered by Orange and its partners.

The impact of social and technological entrepreneurship is now undeniable. It has been responsible for so much progress in the fields of education, healthcare, financial inclusion and environmental protection. Through POESAM and the new prizes, Orange has restated its commitment to entrepreneurs who have a positive impact on Africa and the Middle East. This approach is further evidence of Orange’s commitment. Its responsibility is to provide positive support for the social, societal and environmental traditions created by its historic position as a multi-services operator. 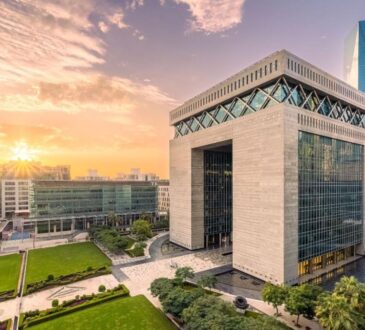 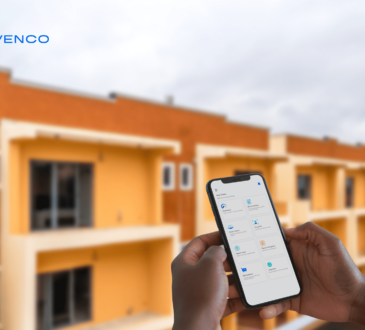 VENCO Raises US$670,000 In Pre-Seed To Deliver Digital Solutions For Residential And Commercial Properties in Africa

admin3 days agoDecember 6, 2022
27
By Joseph-Albert Kuuire A technology company that provides solutions to enhance living experiences in residential and commercial communities in Africa,... 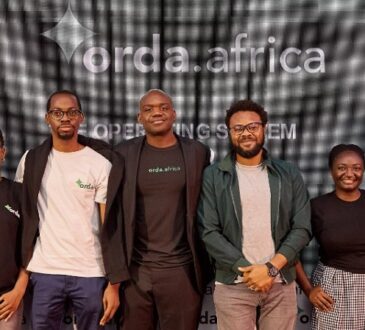 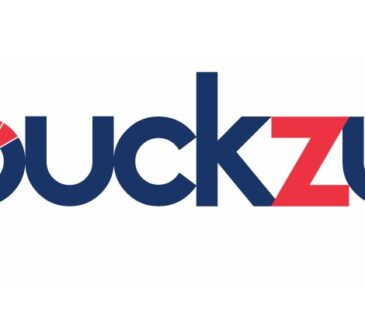 admin6 days agoDecember 3, 2022
34
Buckzy Payments has said it is on a mission to build the plumbing for real-time money movement globally, the same...
bahis canlı casino siteleri canlı bahis siteleri