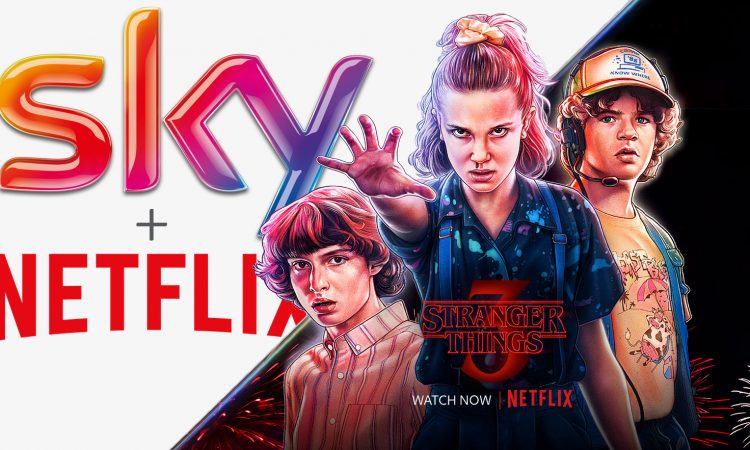 Sky has doubled down on content aggregation being key to its strategy as it saw a solid quarter in the UK.

In spite of a downward trend in Italy and Germany, the company added 51,000 net customers in the UK, with chief financial officer Mike Cavanagh attributing this growth to “the return of sports and a healthy underlying trend in the UK,” along with “our strategy to be the best TV aggregation platform in the market.”

In an increasingly streaming-oriented viewing landscape, aggregation is becoming an increasingly vital differentiator for Sky. The company earlier this year launched a £25(US$32.35) bundle of its basic package and Netflix, while it also announced a high-profile distribution deal with Disney+ in March.

Using the example of Disney+, Sky CEO Jeremy Darroch, said that the company has taken “a very high fixed cost long-term contract, and effectively turned it into an app – we’ve taken that cost out of our P&L and they’re getting a margin by selling Disney+ through Sky.”

The shift to focusing on aggregation for Comcast for its Xfinity operation in the US and Sky in the UK, Darroch said, “can complement the user experience very much and get a much more flexible and more valuable set of cost structures.”

OTT offer Now TV, Cavanagh said, “is positioned for a different market segment,” but its ARPU is increasing and customers are subscribing to more packs on average. The CFO noted that the quarter saw “a 60 per cent increase in the uptake of our highest price sports pack.”

Sky Q also continues to grow in penetration, with 58 per cent of UK Sky households now having the set-top-box – up 13 per cent year-over-year. Overall Sky Q penetration is at 51 per cent of households across the UK, Italy and Germany.

The continental European markets were described by Cavanagh as “a bit more challenged.” He said that there was a “positive customer response” to pricing changes in Germany, while Italy “continues to be impacted by a tough macro environment.” The exec also noted “positive momentum” in Italy following the June launch of Sky WiFi – its broadband offer for the country.https://www.digitaltveurope.com